Transposition of the EU Directive1: The rules on transfer of undertakings are mainly enshrined in articles L. 1224-1 to L. 1224-4 of the French labor code which largely preexisted the Directive.

Covered Transactions.
French law relies on the same test as provided under the Directive as interpreted by the European Court of Justice (“ECJ”) and requires the relevant business (or part) to constitute an “economic entity”.  However, by contrast to the ECJ case-law, French case-law is more demanding on the nature of the assets transferred by the transferor to the transferee and requires that substantial assets are transferred. This implies that businesses that rely on manpower and do not use material assets (e.g., cleaning services) are usually not considered to characterize an economic entity for the purpose of the application of French rules on transfer of undertakings whereas the ECJ has accepted to apply the Directive to this type of activities.

Excluded Transactions.
French rules on transfer of undertakings do not generally apply to: 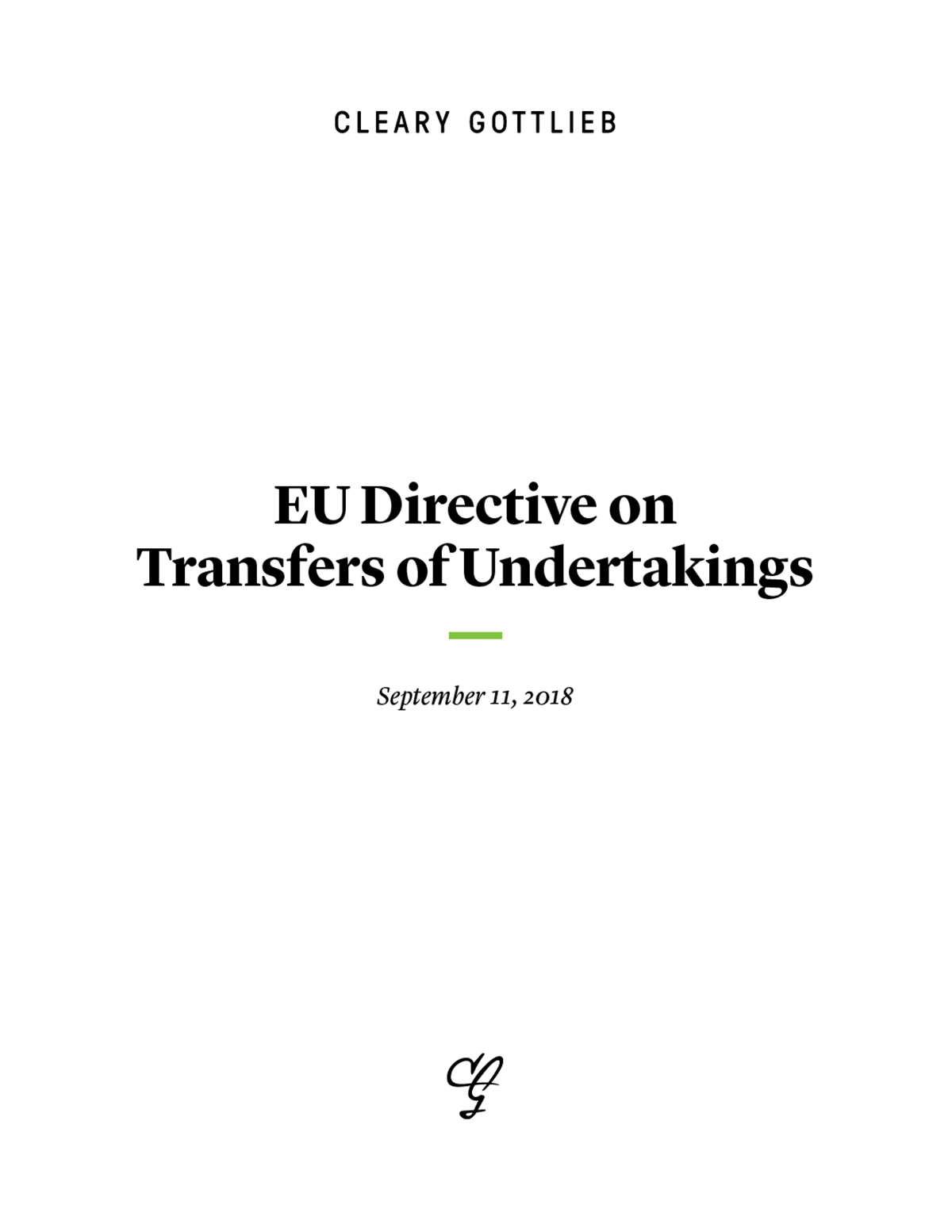