“Cleary packs quite a punch—they have one of the best and most sophisticated debt practices for global debt transactions, especially in sovereign debt and emerging markets matters.”

Cleary Gottlieb designs and implements the transaction structures that shape the world of sovereign finance.

For more than 70 years, we have pioneered our sovereign governments practice in every part of the globe. We advise ministries of finance, central banks, sovereign wealth funds, attorneys general’s offices, and other governmental instrumentalities in more than 70 countries in the Middle East, Africa, Europe, Latin America, the Caribbean, and Asia.

Our dedicated team of lawyers have devoted a substantial part of their careers to assisting sovereign clients in their dealings with foreign counterparties and investors on matters including banking, regulatory, disputes, and tax. We have also advised borrowers in sovereign debt restructurings, developing and refining the legal and financial techniques used to address these problems.

Sovereign governments and quasi-sovereign entities have selected Cleary as their international legal counsel on a range of matters, including:

Our sovereign practice is integrated with other aspects of the firm’s practice, so that sovereign clients have access to the firm’s knowledge in handling all types of transactions and litigations, and in advising on the full range of legal issues that affect financial and other activities. 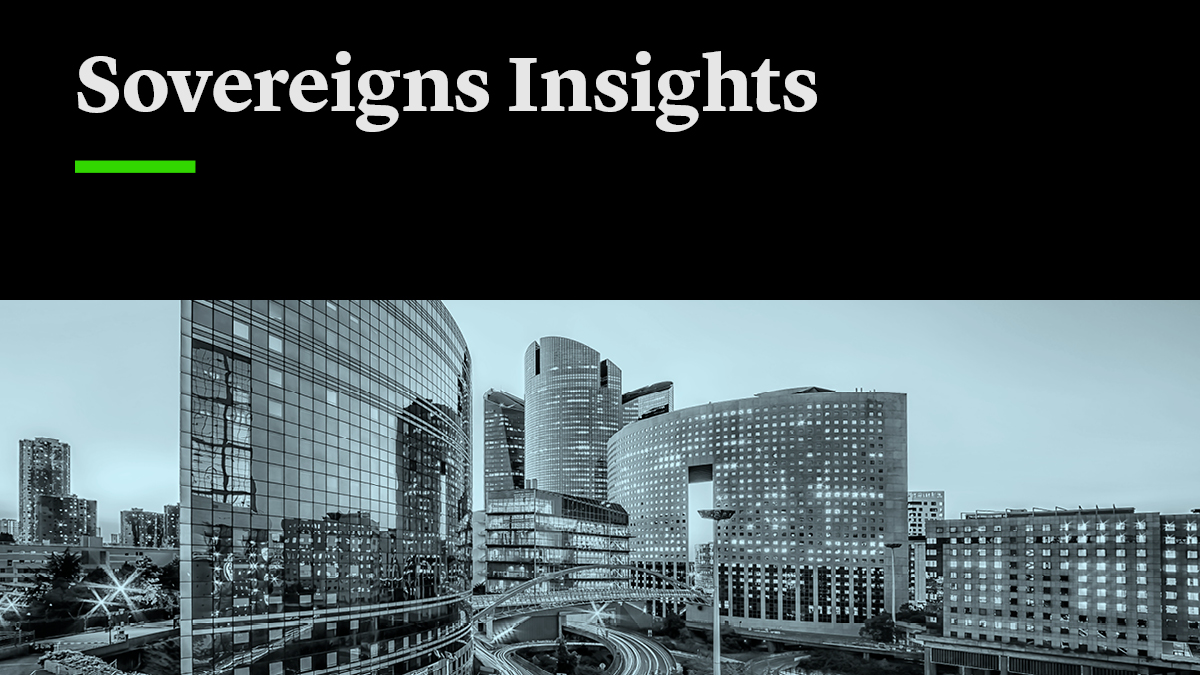