For 11 consecutive years, Cleary is the only law firm ranked in the top tier in both the United States and Europe.

“Only firm to feature elite offices in both of the world’s antitrust and competition hubs—Washington, D.C. and Brussels.”

Competition Practice Group of the Year

Cleary Gottlieb’s antitrust group draws on more than 70 years of experience practicing antitrust law on both sides of the Atlantic, providing clients with unified strategy and advocacy.

We offer clients a unique transatlantic perspective that is invaluable in today’s increasingly borderless business landscape. Our integrated, global team approach was built through a regular, decades-long, exchange of lawyers among our U.S., European and Asian offices.

Our antitrust lawyers work together seamlessly to provide clients with cutting-edge expertise in all areas of antitrust law, including:

Our team includes some of the most highly regarded lawyers in the field, including former senior officials from the U.S. Federal Trade Commission (FTC), the U.S. Department of Justice (DOJ) and the European Commission’s Directorate-General for Competition, as well as several lawyers who have worked at the European Courts in Luxembourg. 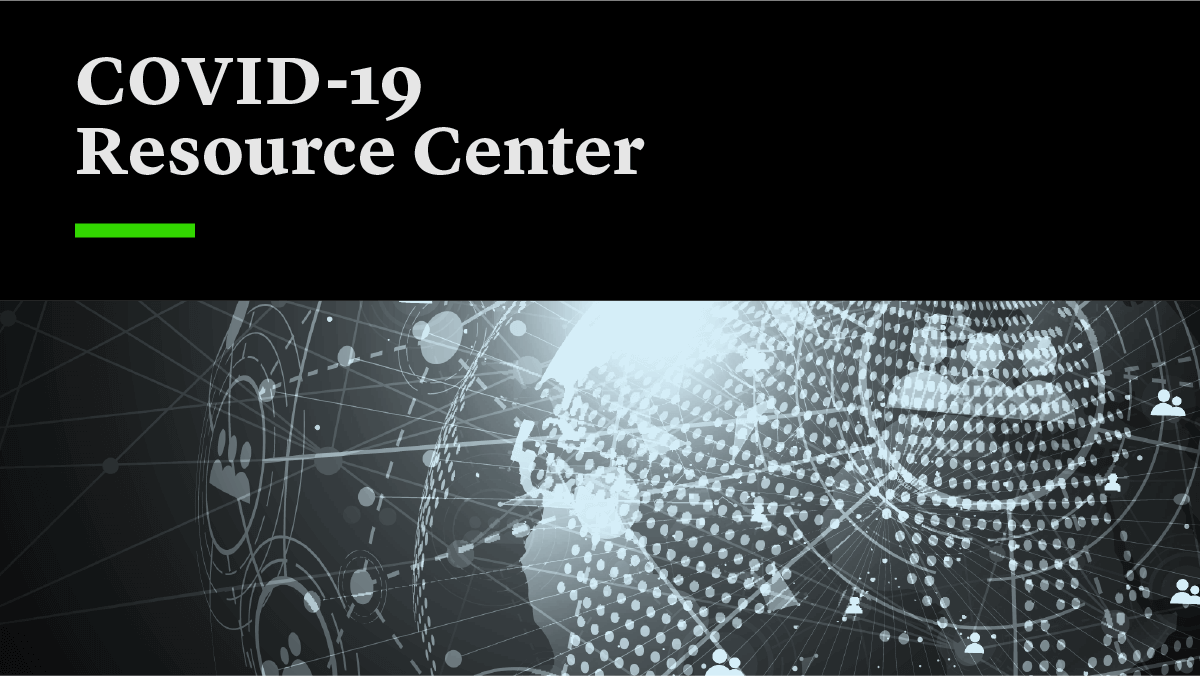 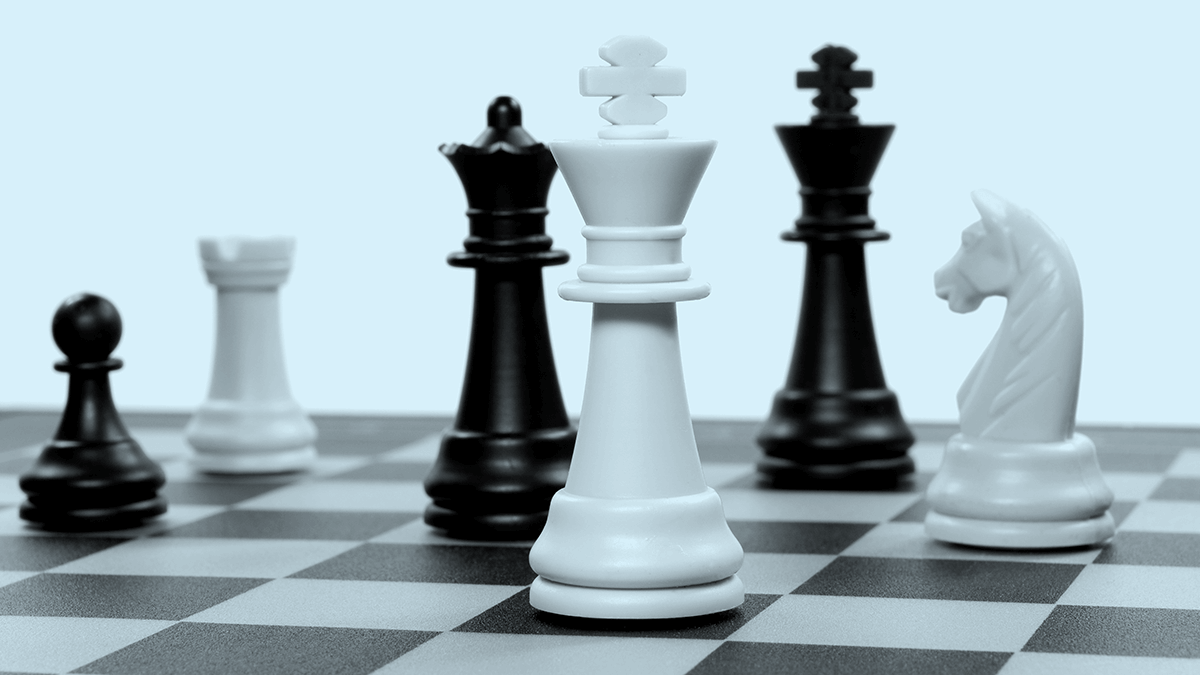