Students from the Mulberry Academy in Shoreditch took part in an immersive exercise designed to provide first-hand experience of working as lawyers in the City. The young women participated in interactive workplace shadowing with Cleary’s lawyers and professional support teams in order to complete a fictional deal, took part in a mock negotiation exercise, and finalized a fictional contract. While working on skills such as problem-solving and communication, the activity enabled the students to meet role models across all departments and seniorities at the firm.

The students later joined groups from various other schools in Canary Wharf to take part in a series of plenary discussions about the City and career aspirations. Nallini Puri and Andrew Shutter, partners in the firm’s London office, attended the event to facilitate these discussions.

“She Can Be…” is an initiative organized by the Lord Mayor of the City of London to demonstrate the range of career paths available in the City and to enable young women to meet role models in those careers. 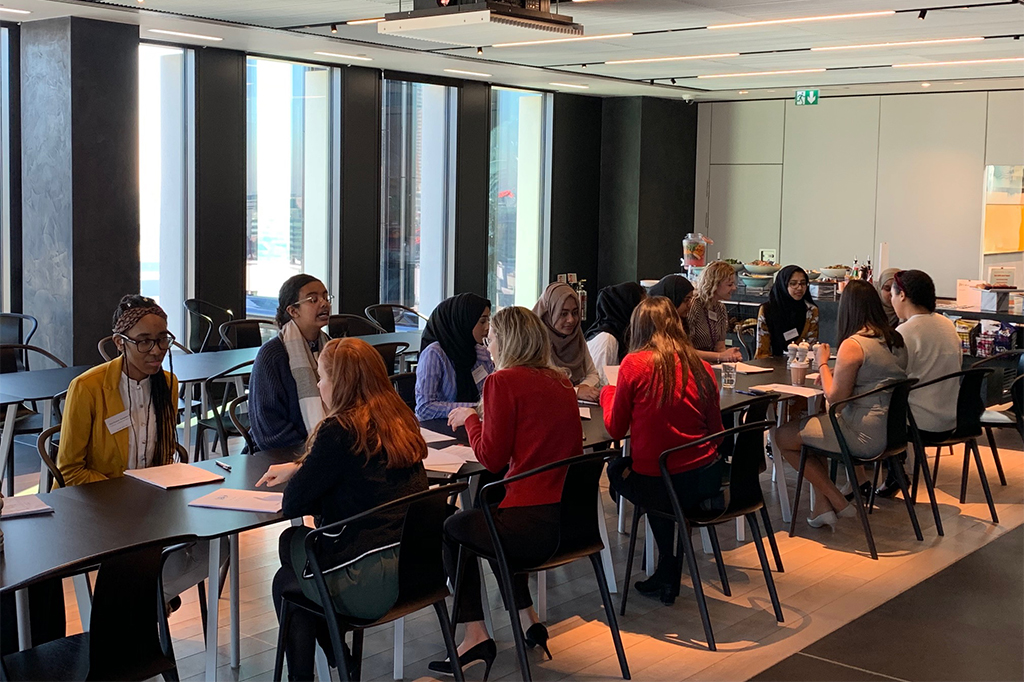 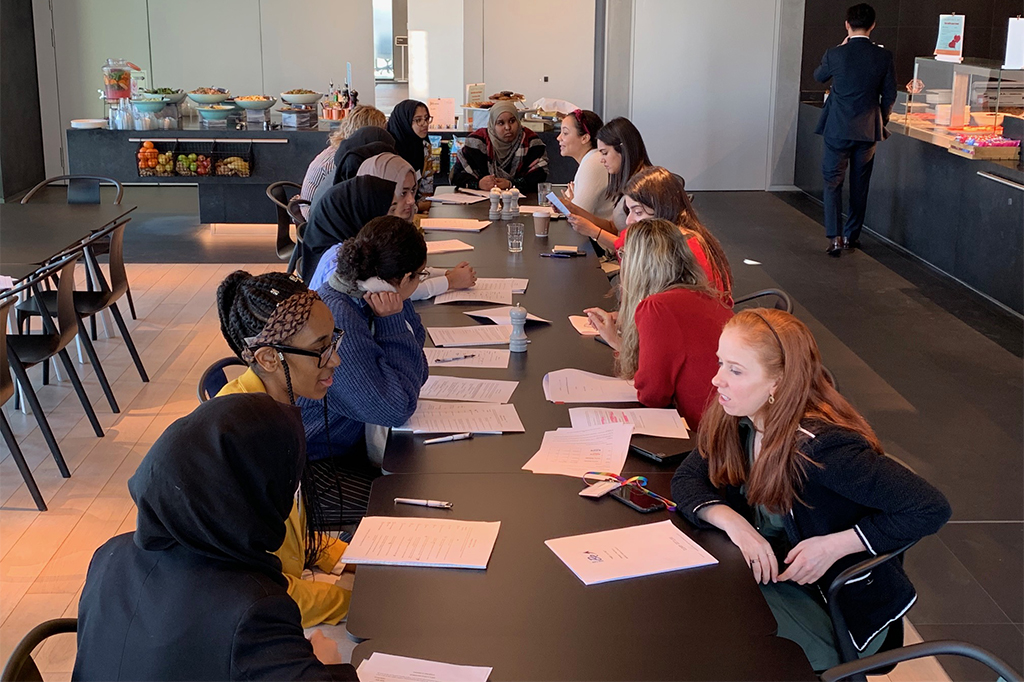 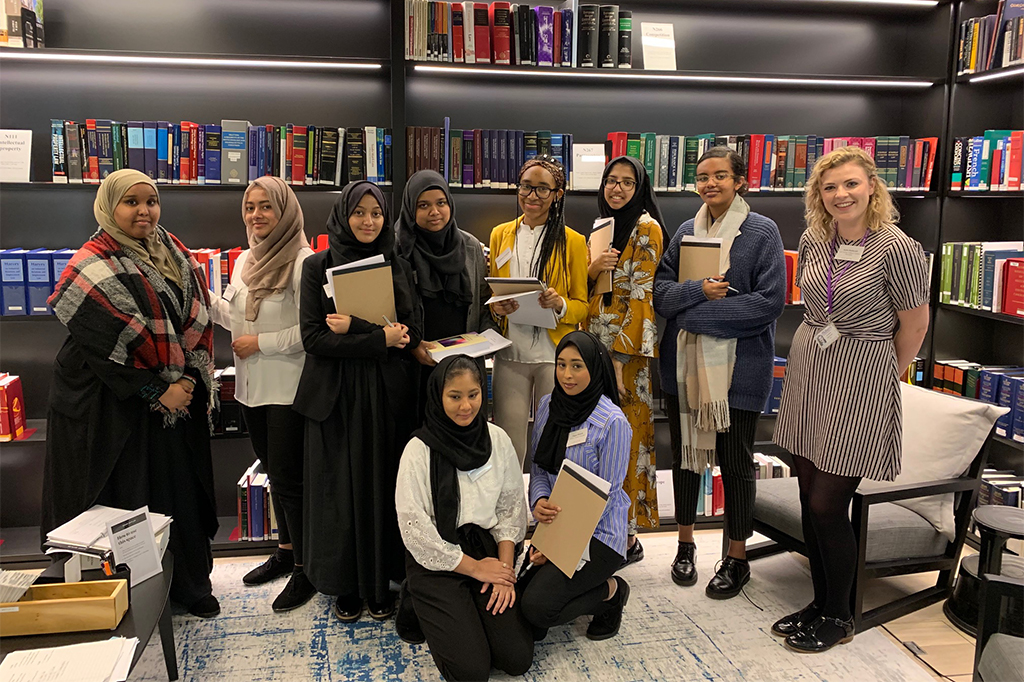