The Future of Finance: Digital Assets and Beyond

On May 29, 2019, Cleary Gottlieb hosted an afternoon conference in New York City to discuss a wide variety of issues impacting the FinTech industry.

The conference included interactive panel discussions with industry leaders, academia, and federal and state regulators on practical applications of and recent developments in the FinTech marketplace concerning the movement of legacy financial market activities onto blockchain technology.

Cleary partner Pamela Marcogliese opened the conference. In welcoming speakers and guests, she acknowledged not only the transformative nature of the FinTech industry, but also the ways in which the evolving regulatory landscape could potentially help or hinder the adoption and development of the financial industry’s use of blockchain technology. In light of this, she noted that the timing of the conference was particularly fitting and that the scope — discussing pressing regulatory and enterprise issues with panelists from across the FinTech industry and both federal and state regulators — was optimal to foster conversation on these points.

Below are images and key takeaways from the day’s discussions.

The two discussed the current state of the SEC’s guidance toward the digital assets industry and FinTech entrepreneurs and the open questions that Commissioner Peirce would like the SEC to address. Commissioner Pierce noted that she saw digital assets innovation as the ultimate test of the SEC’s ability to aid in technological development through timely guidance, as opposed to serving as an impediment.

With this in mind, Commissioner Peirce confirmed that she is directly working to help break down silos inside the SEC to help innovators navigate their way through the agency. Further, she noted that innovators should not fear approaching the SEC and invited entrepreneurs to contact her directly.

Commissioner Peirce also discussed some areas where she has concerns about the SEC’s approach to digital assets, including what she views as inappropriate “merit-based” evaluation of certain ETFs, recent guidance as to when digital assets meet the definition of an “investment contract” that fell short of providing sufficient clarity to the industry, and the absence of guidance for how broker-dealers can satisfy their compliance obligations when transacting in or custodying digital assets. Still, she expressed that she was hopeful the SEC would be able to better address these issues soon.

Session 1: Beyond the Bitcoin – Smart Contracts, Tokens, Coins, and Other DLT Applications

Session 2: If You Build It, They Will Come – Infrastructure for Digital Assets 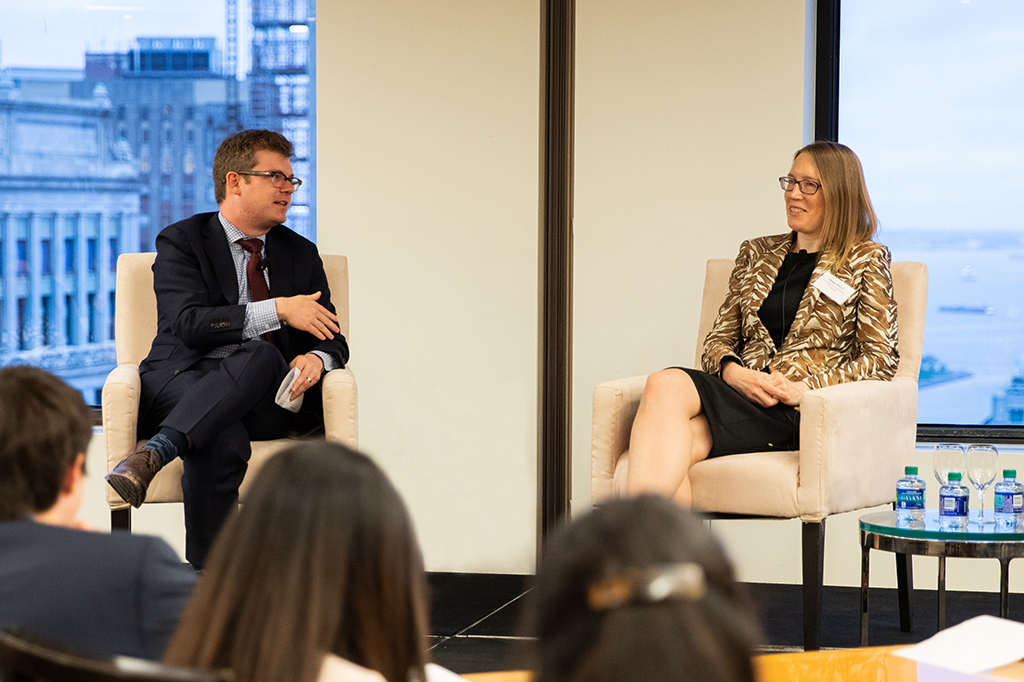 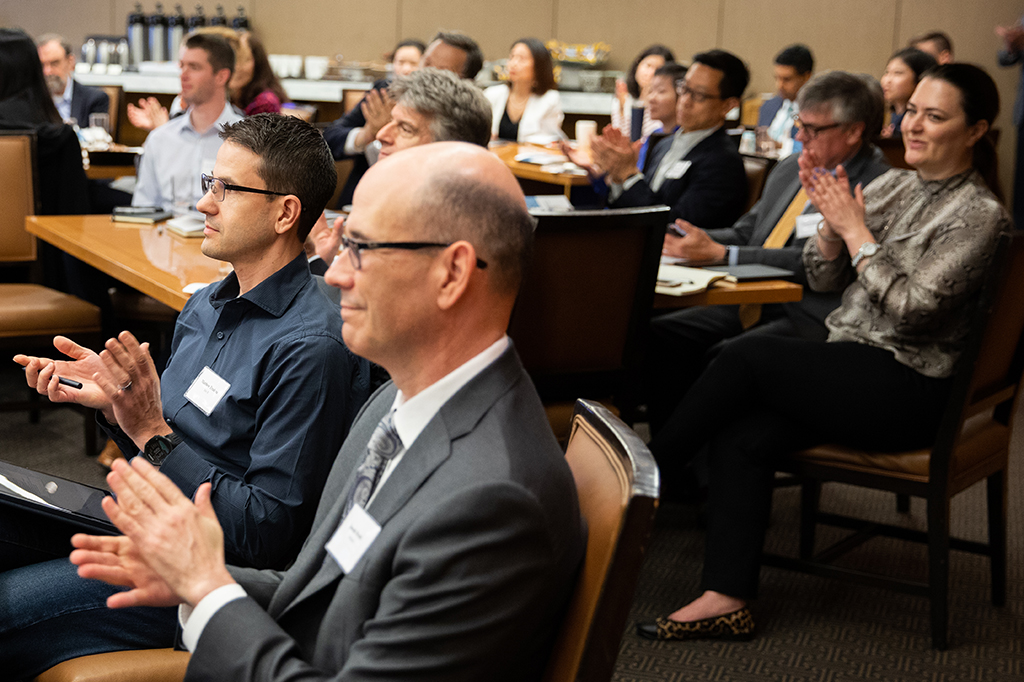 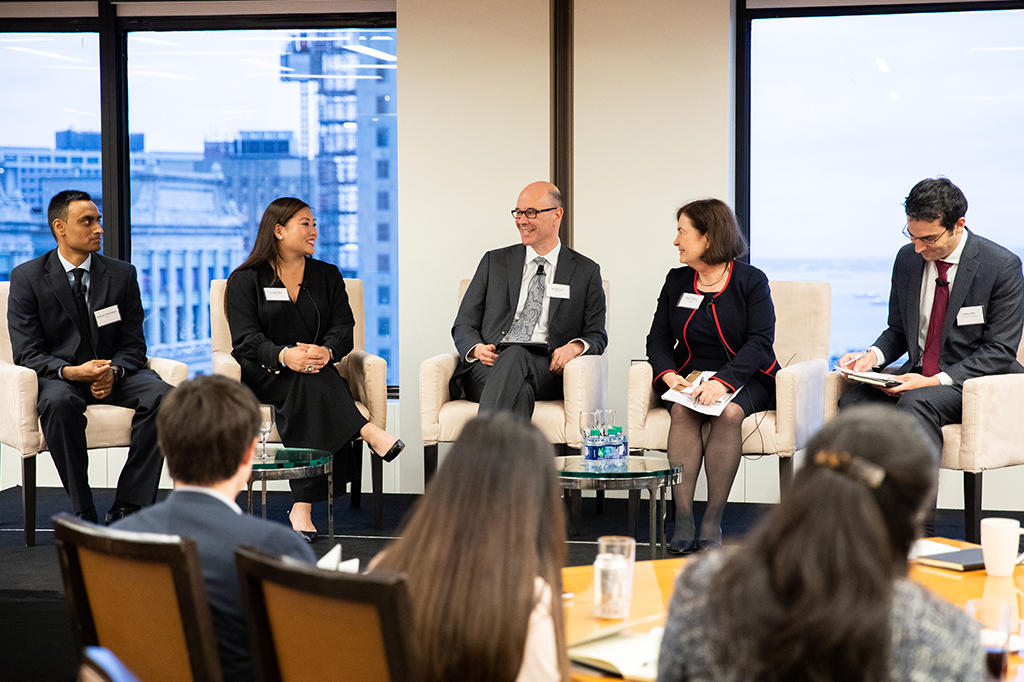 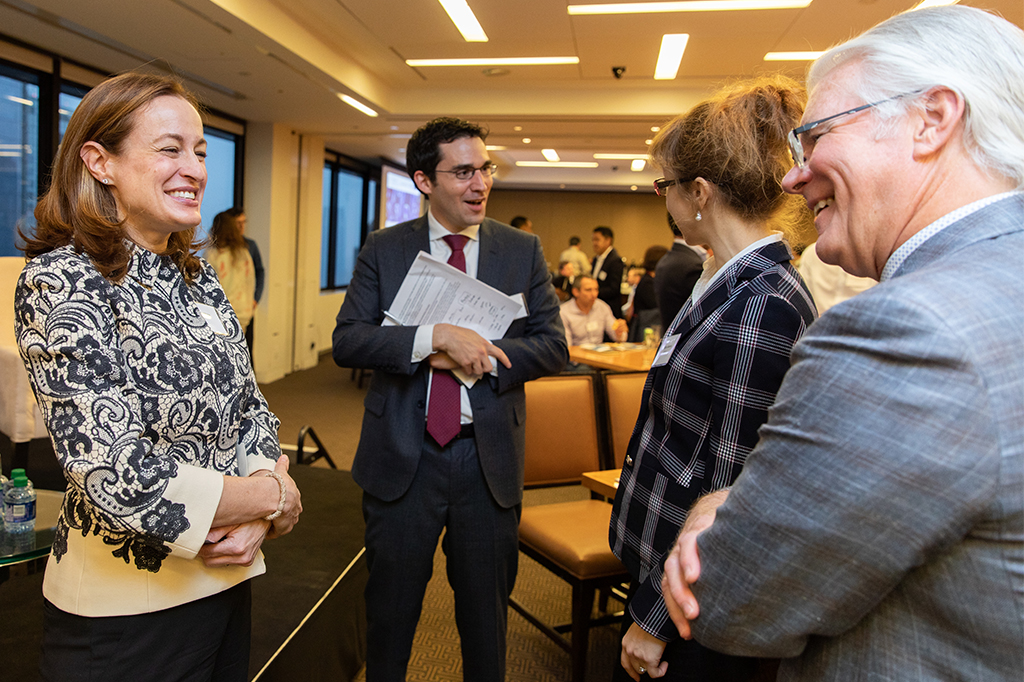 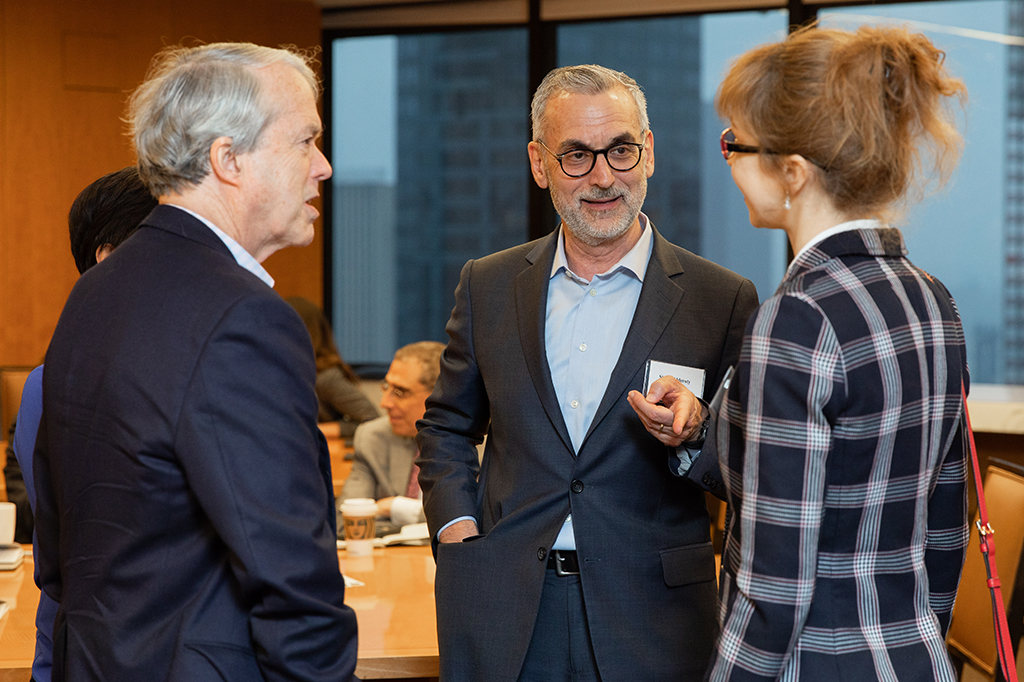 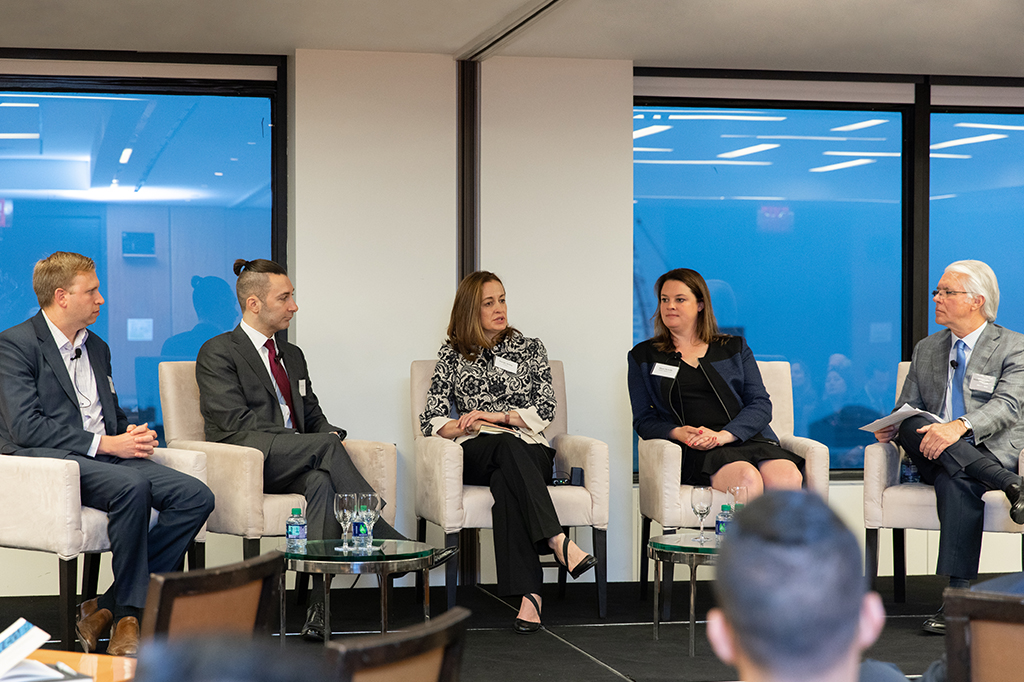 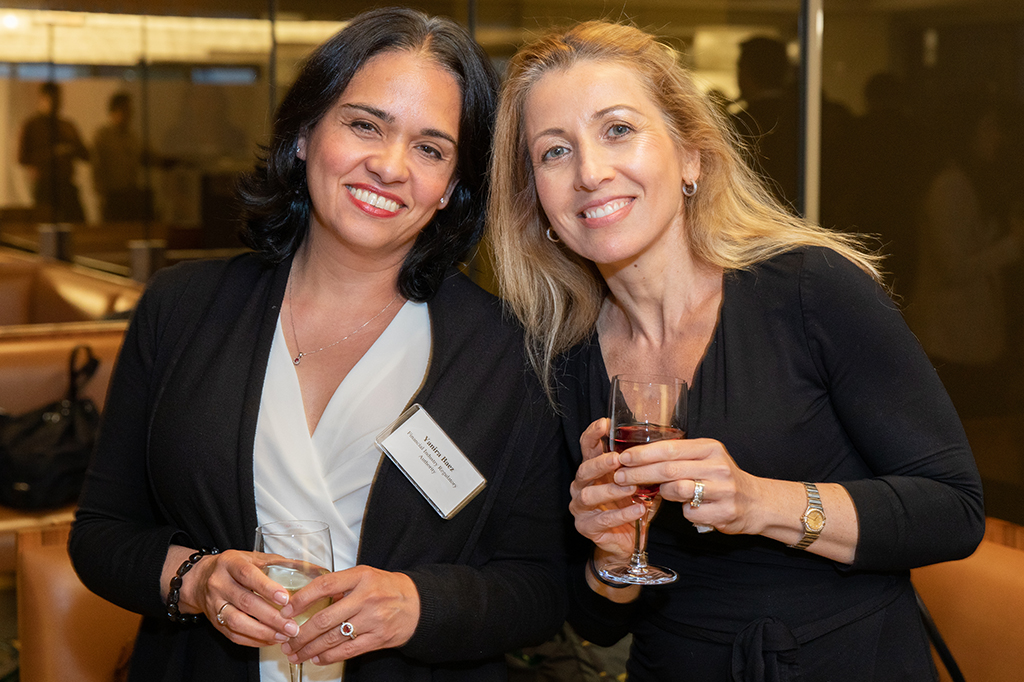 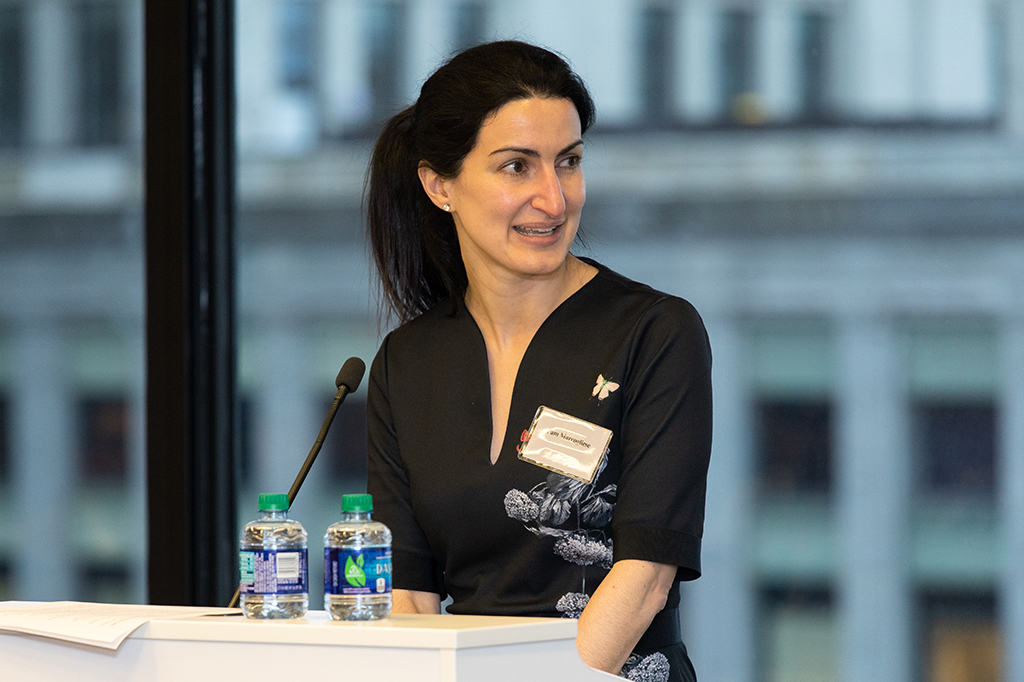 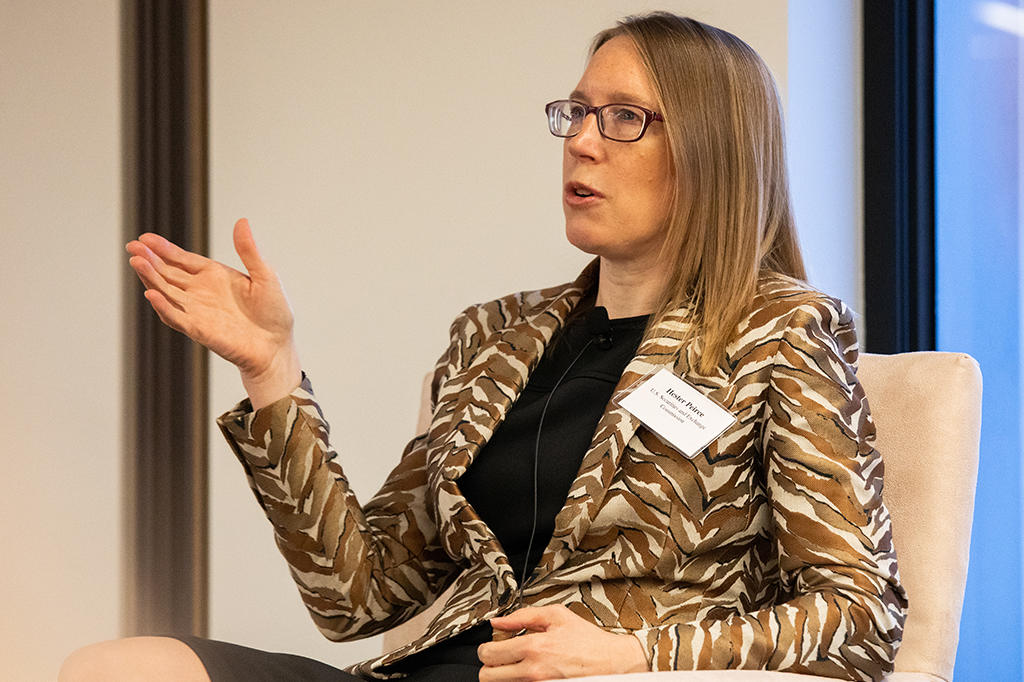 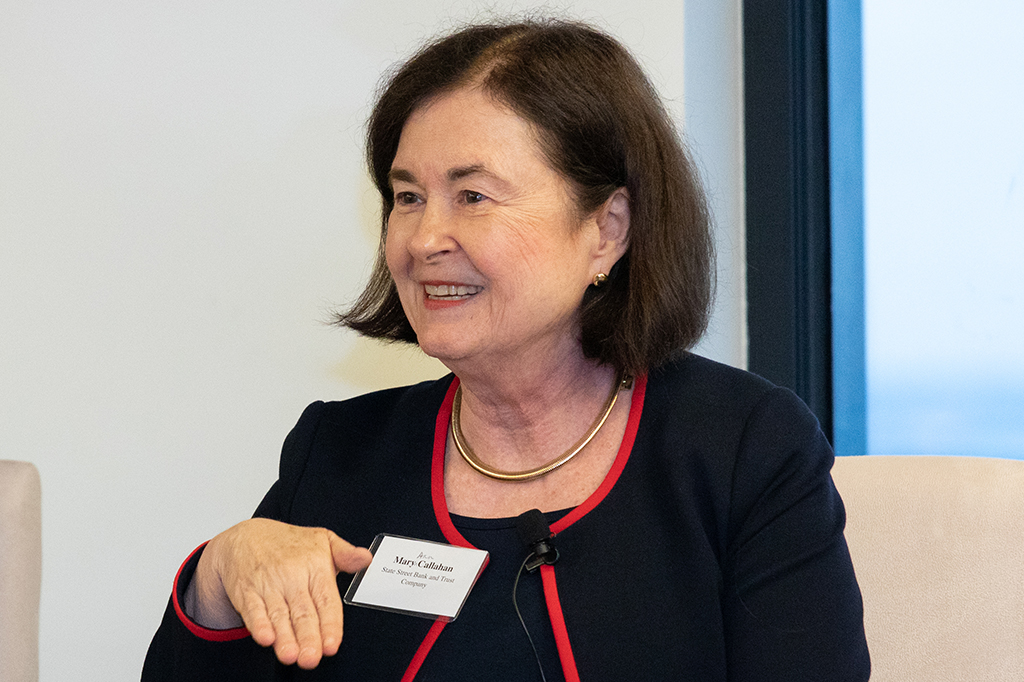 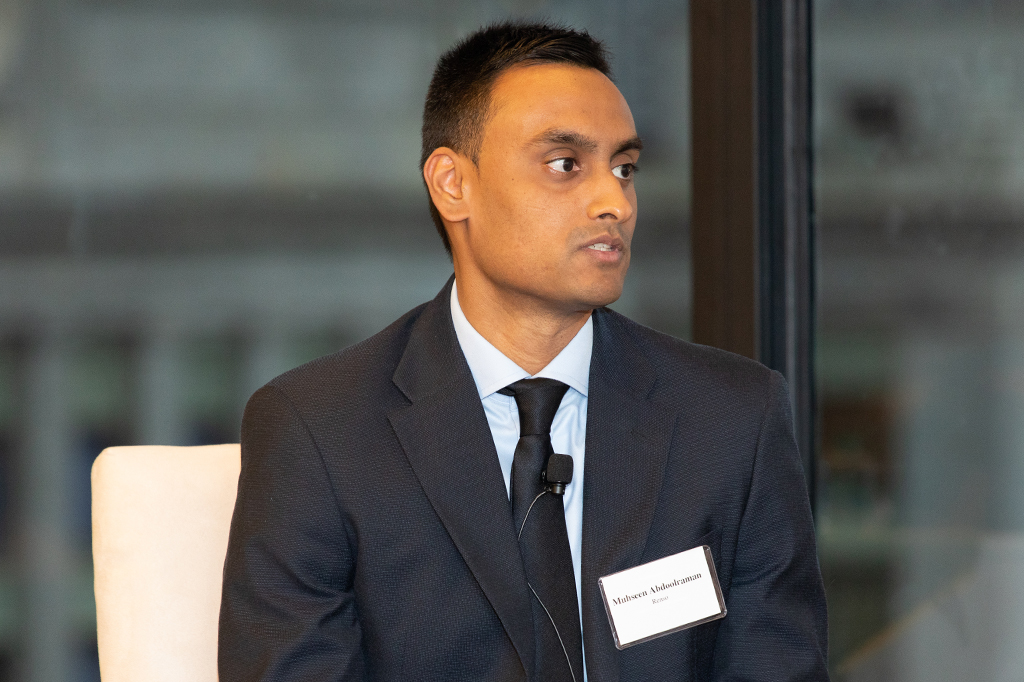 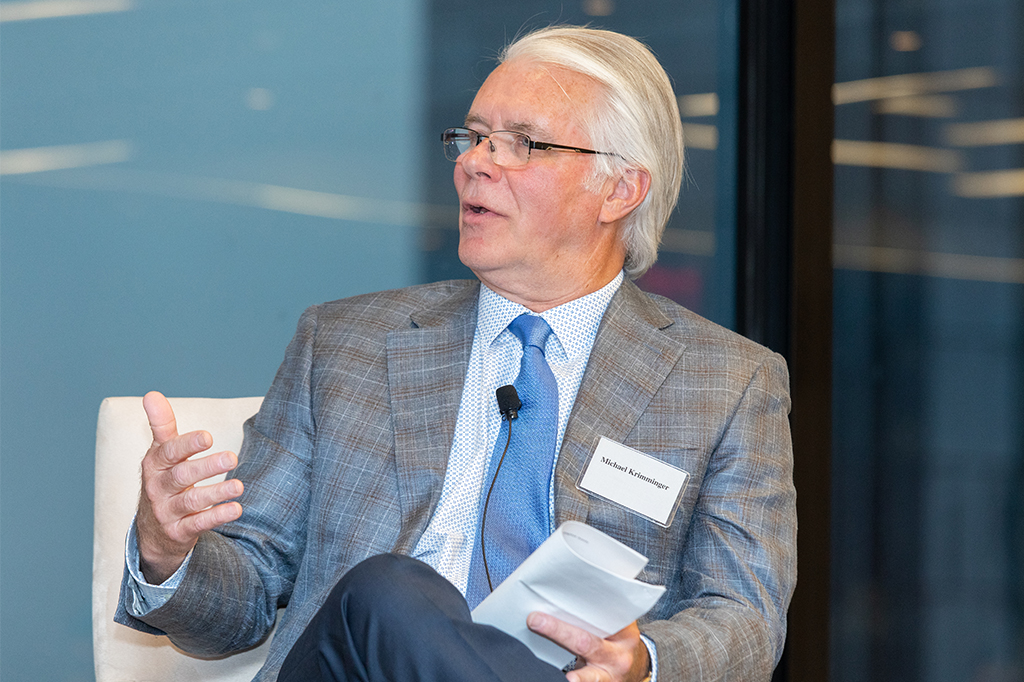 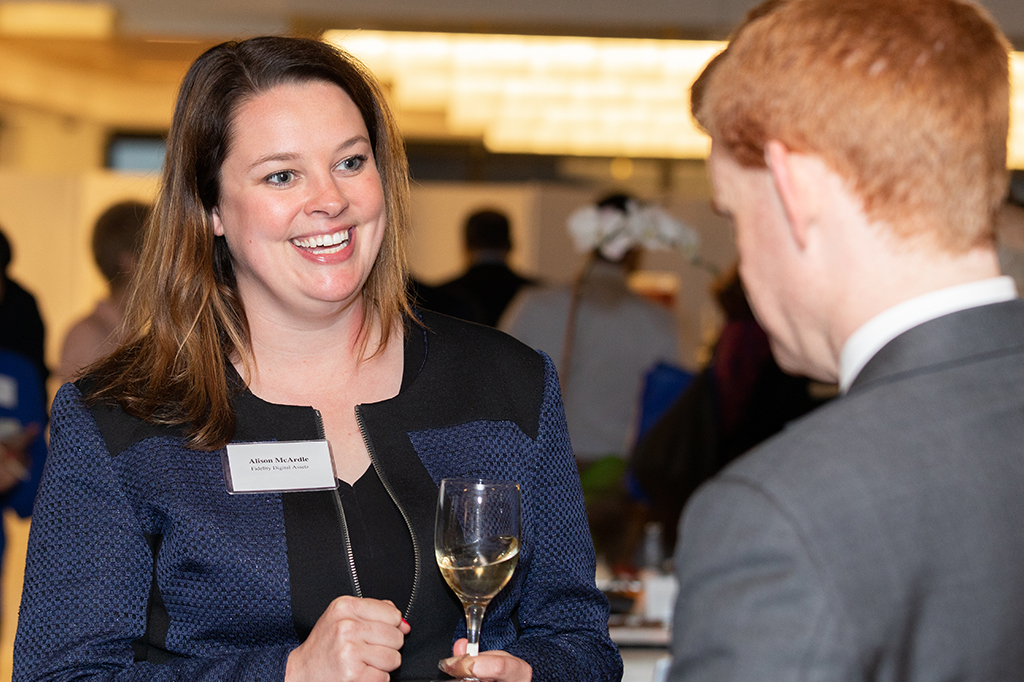 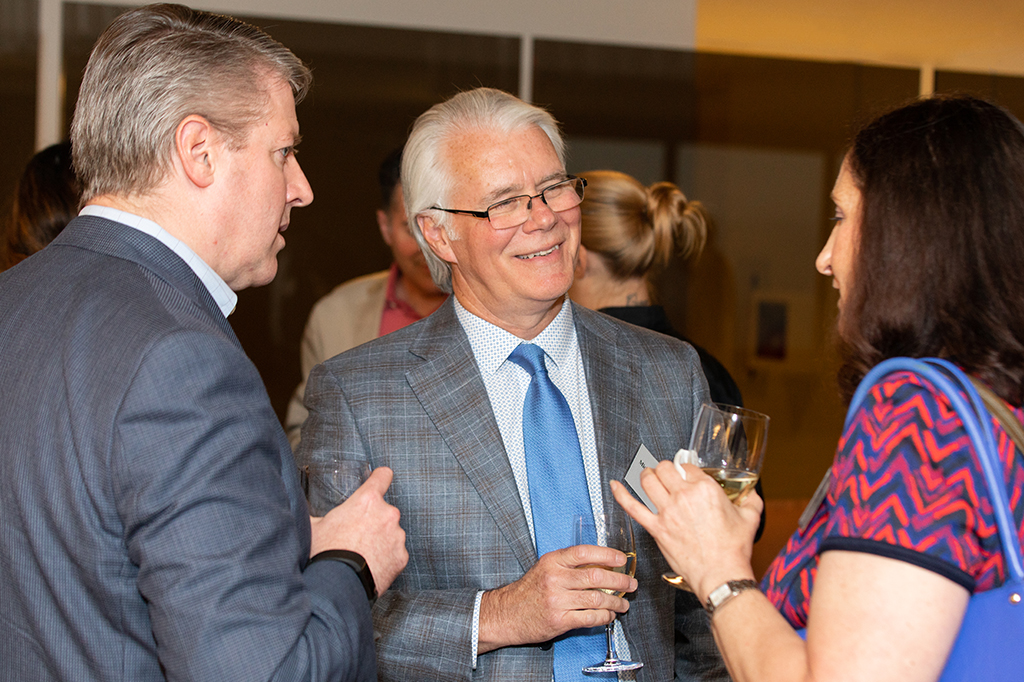 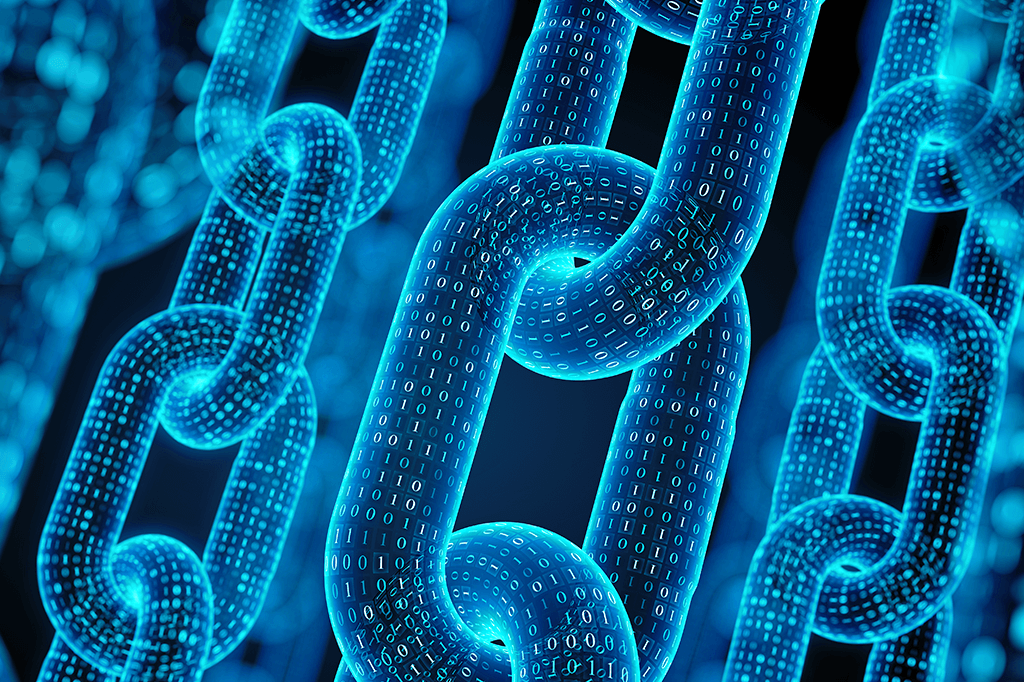 Beyond the Bitcoin – Smart Contracts, Tokens, Coins, and Other DLT Applications
Discussion Leaders:

If You Build It, They Will Come – Infrastructure for Digital Assets
Discussion Leaders: