Panelists included Victoria Bassetti, author of Electoral Dysfunction and a fellow at the Brennan Center for Justice; Judith Browne Dianis, executive director of the Advancement Project; and Marcia Johnson-Blanco, co-director of the Voting Rights Project at the Lawyers’ Committee for Civil Rights Under Law. The panel was moderated by Managing Attorney Erika Davis and Information Technology Support and Operations Manager Rick Copeland.

To learn more about Cleary’s commitment to Diversity and Inclusion, click here. 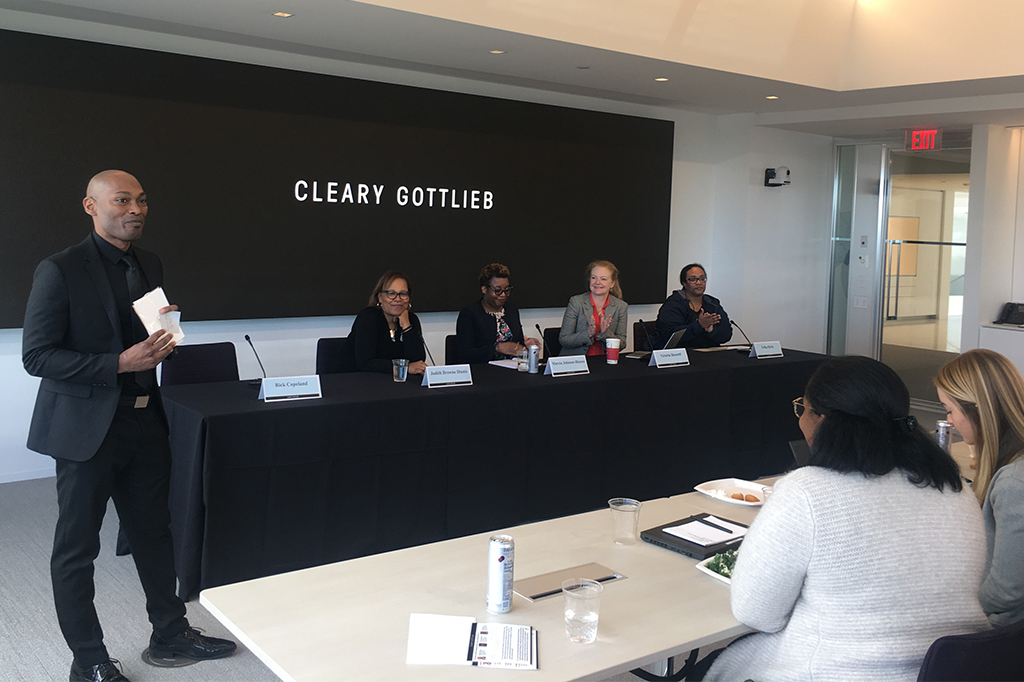 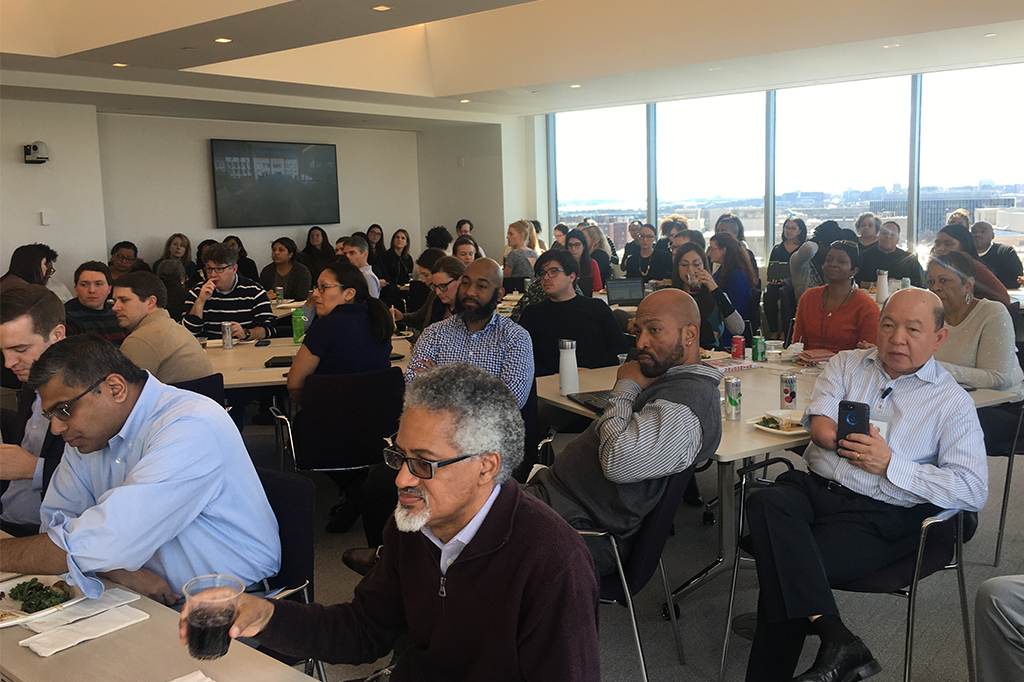 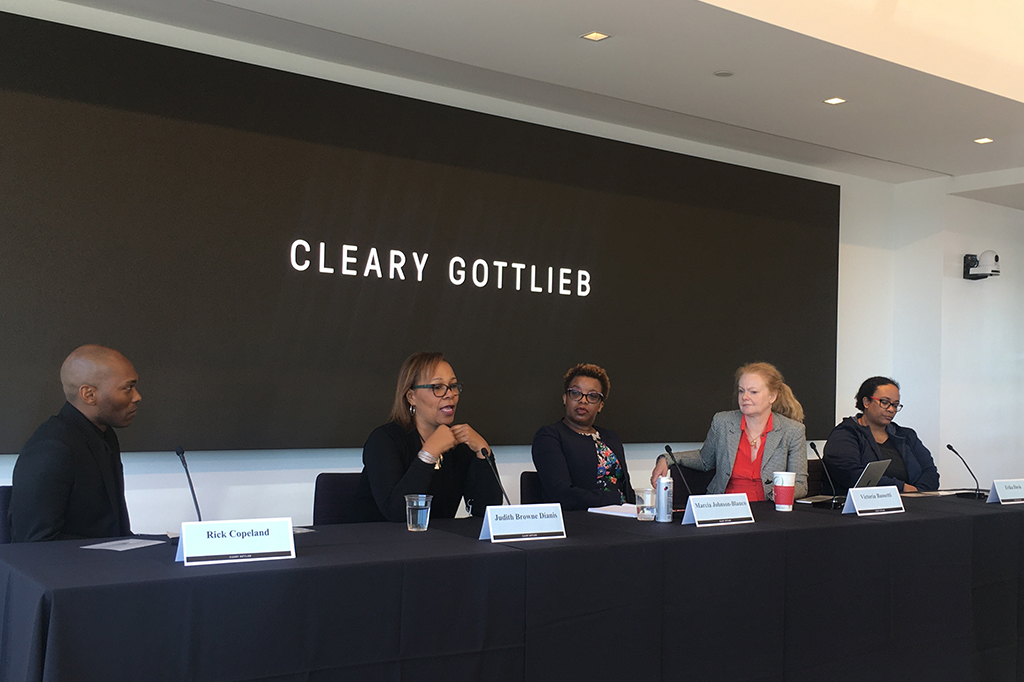 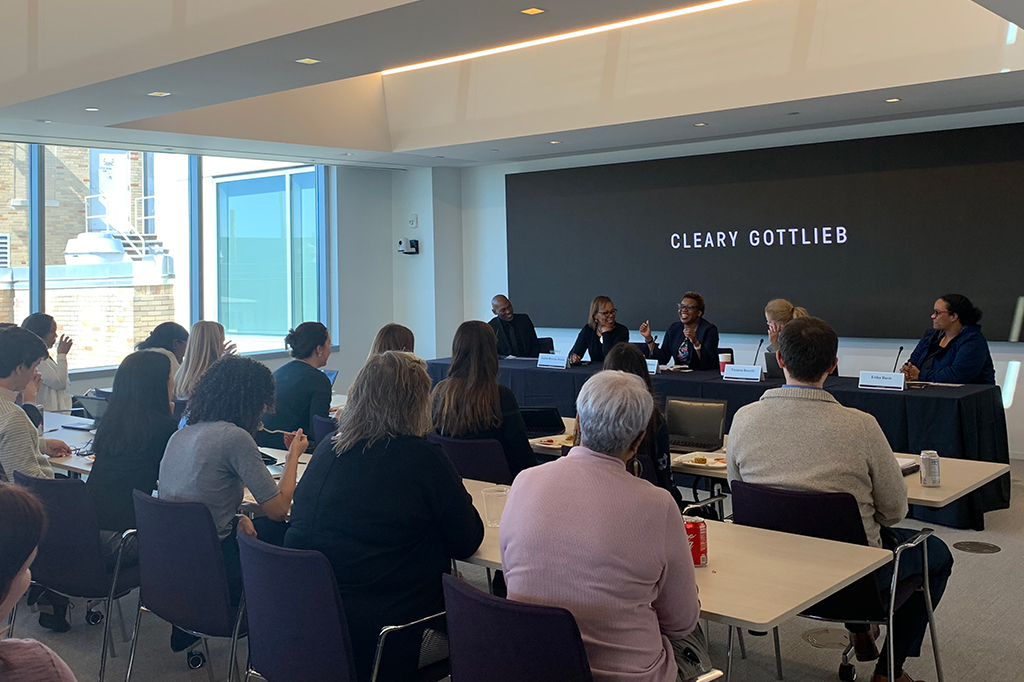 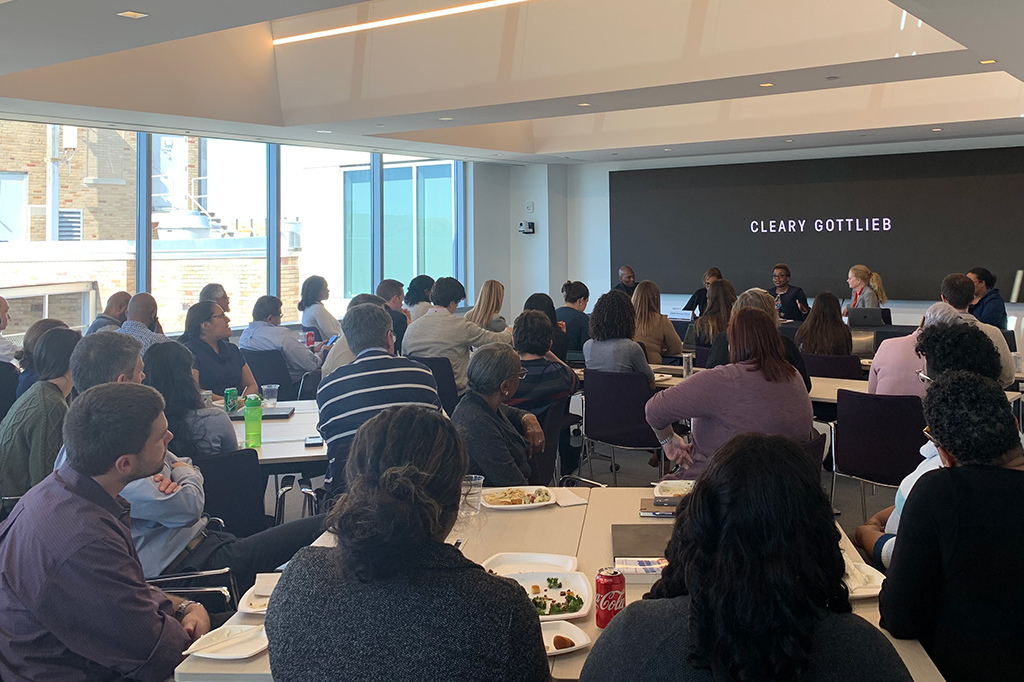