Maria discussed her remarkable career as a news anchor and reporter who covers America’s untold stories, highlighting critical issues and informing millions about the changing cultural and political landscape in the Latinx community. 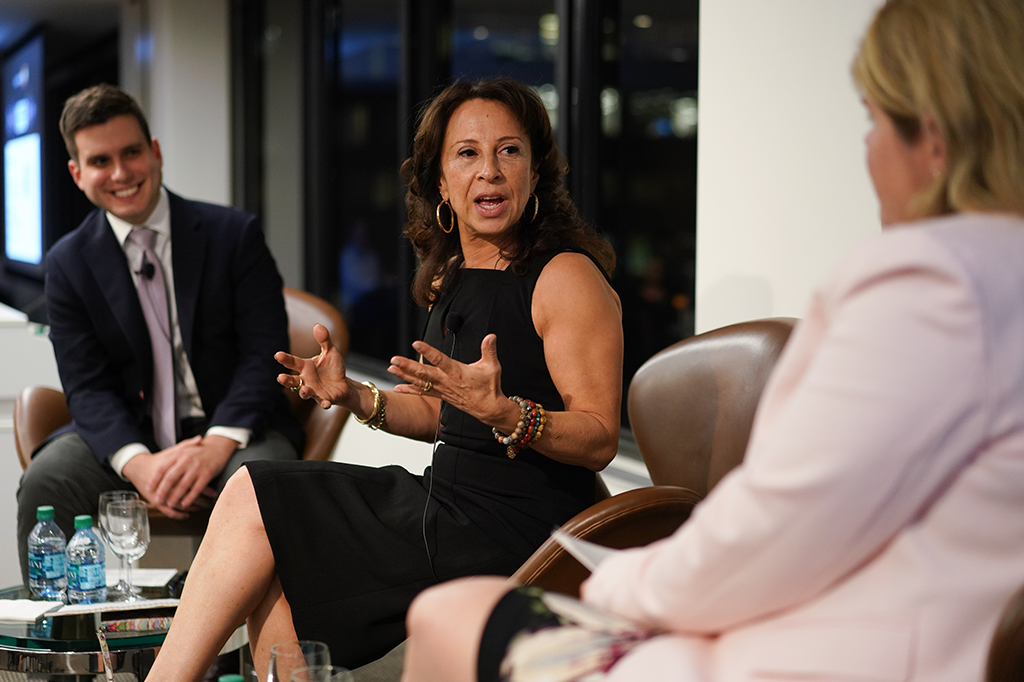 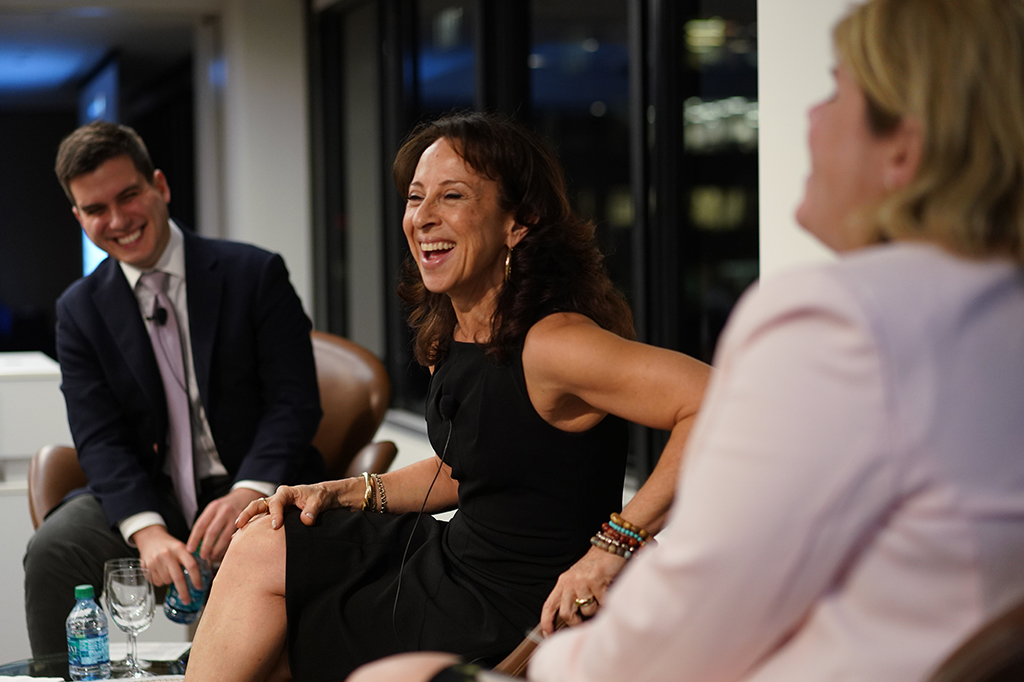 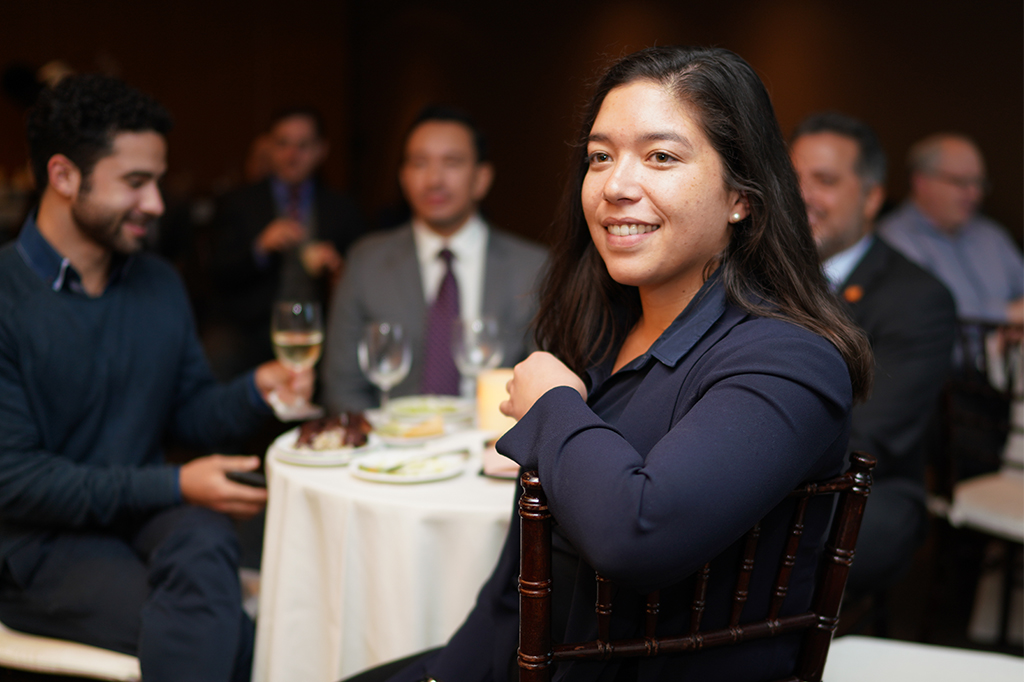 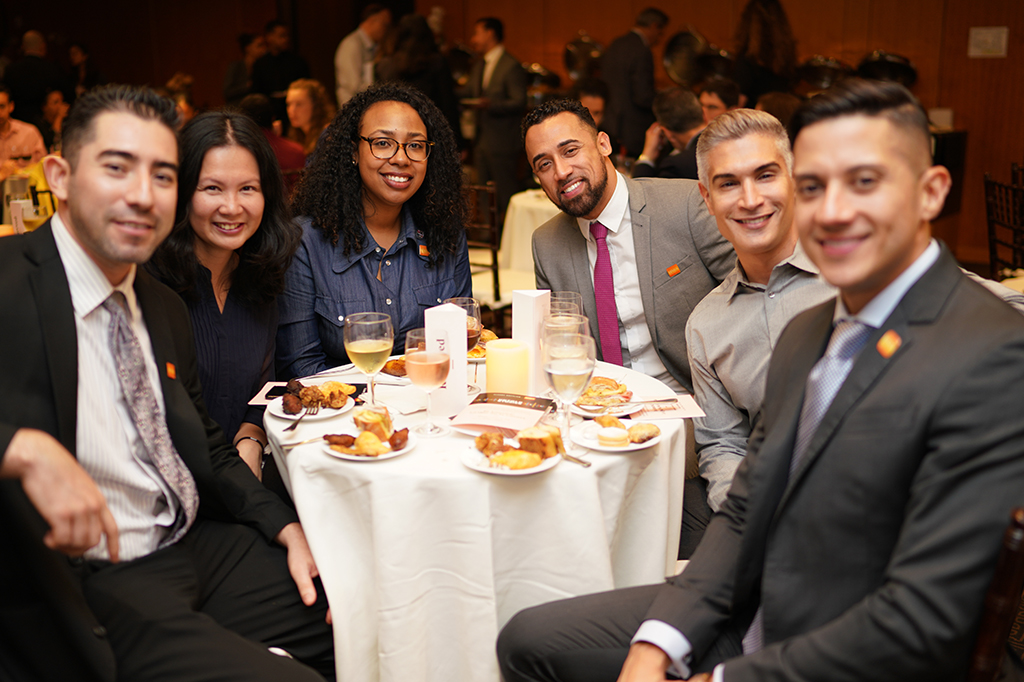