Cleary Named ‘Law Firm of the Year’ by LatinFinance

Cleary Gottlieb has been named the 2016 “Law Firm of the Year” in Latin America by LatinFinance.

Each year, the awards recognize groundbreaking legal advice, investment banking matters and capital markets transactions in Latin America, as well as the law firms that advise on them. Cleary led in the region, primarily in capital markets transactions, with its role in some of the largest financings, restructurings and other significant matters, including the first IPO under Argentina’s new administration. This is the fifth consecutive year that the firm has received this award.

In the LatinFinance article about the awards, Cleary partners Adam Brenneman, Andrés de la Cruz, Francesca Odell and Howard Zelbo remarked on the past year and were quoted on their expectations that 2017 will shape up to be another significant year for the firm in Central and South America.

“Spanish-language arbitration is a big growth area for us,” said Howard, and Adam predicted an “increased use of arbitration and litigation, largely in energy and construction industries.”

The award-winning deals that the firm advised on include: 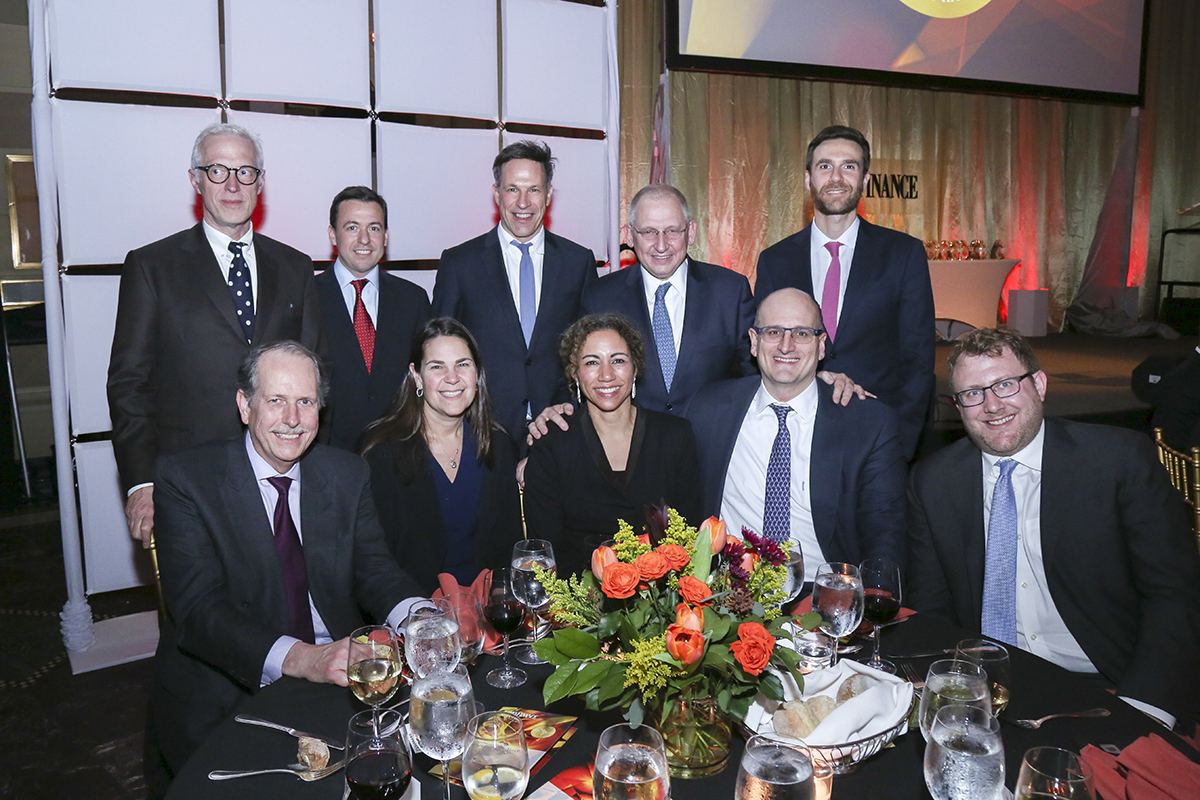 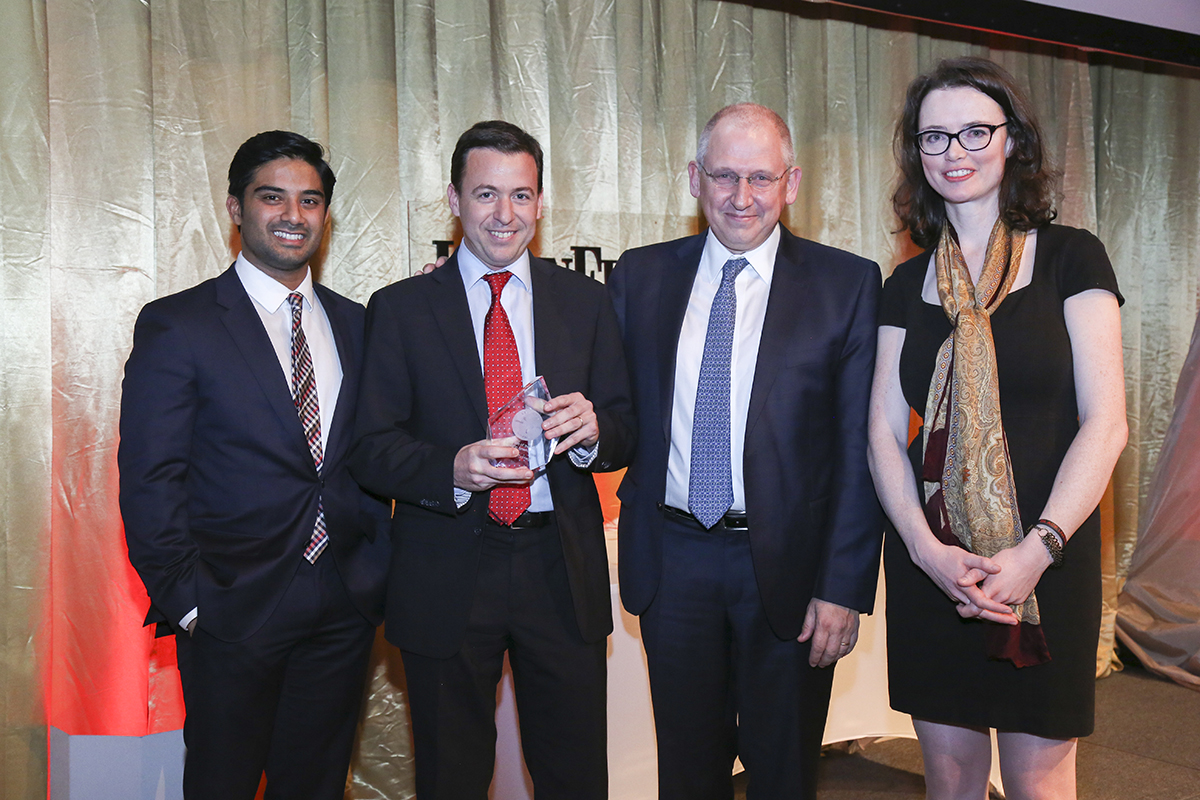 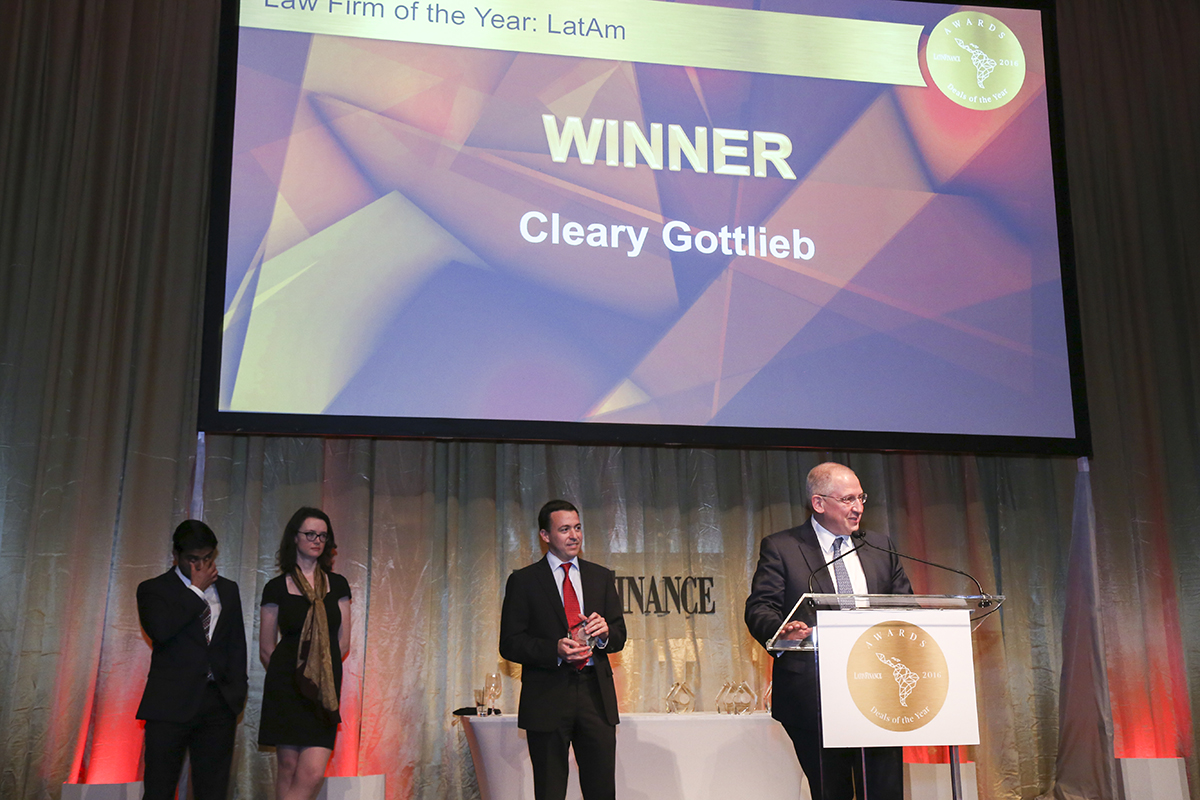 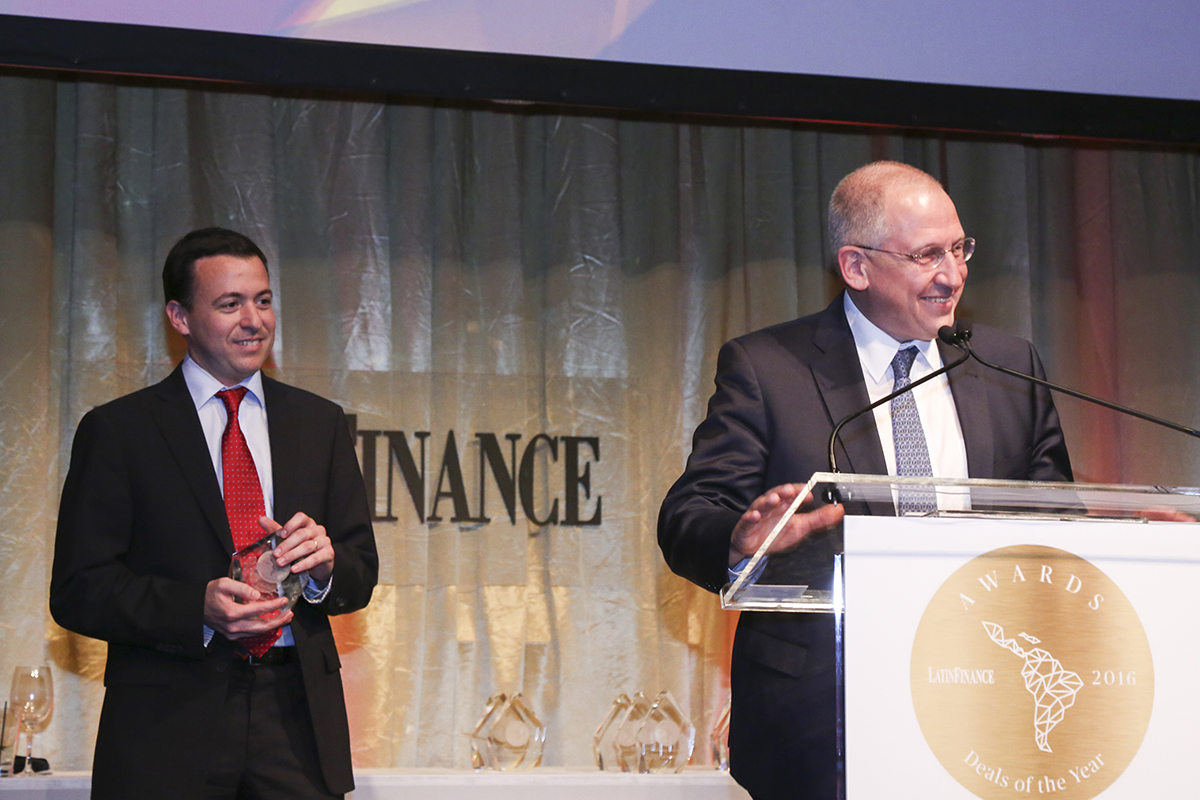