Over 300 participants attended the event featuring the American attorney, Principal and CEO of IMPACT Strategies, and CNN and NPR political analyst.

After welcome remarks from Cleary partner Sandra Flow, who is Chair of the Committee on Diversity and Inclusion, and an introduction from associate Michael Athy-Plunkett, who is a member of the firm’s Black Affinity Group, Angela delivered her keynote address and participated in a fireside chat with Akilah Browne, Cleary’s senior pro bono specialist, and a Q&A session. Associate Claudy Bince, a member of the Committee on Diversity and Inclusion, delivered closing remarks.

Among the themes expressed throughout the program, Angela emphasized the importance of striving for greater diversity and inclusion in the legal profession, especially in the current political climate, and embracing a “work woke” approach to one’s pursuits, namely, an acknowledgement that “faith without works is dead.” (For more information on what it means to #WorkWoke, click here.)

Angela made several specific points to highlight the importance of “working woke” and dedicating oneself to “attainable action.” These include recognizing:

At one point during the Q&A, Akilah asked how we should attempt to overcome the challenges of “working woke” in environments such as law firms, where being overly and outwardly political might not be appropriate, even if the firm fosters an inclusive culture. In her response, Angela referenced author Toni Morrison, American essayist, novelist, and professor emeritus at Princeton University, and how we should embody her unapologetic spirit in the face of such challenges: she was often asked why the focus of her novels centered around race, to which she would counter that the question itself is flawed.

Angela is featured as an influential politico, lawyer, and advocate by several publications and outlets including Marie Claire, Ebony, and The Washington Post, and has an unwavering commitment to ensuring positive change in the political process. She is a prominent political strategist who offers regular on-air commentary for several media outlets including BET, CNN, MSNBC, and TV One. The depth of her dialogue ranges from political campaigns to more complex legislation that bears long-term implications nationally and internationally. 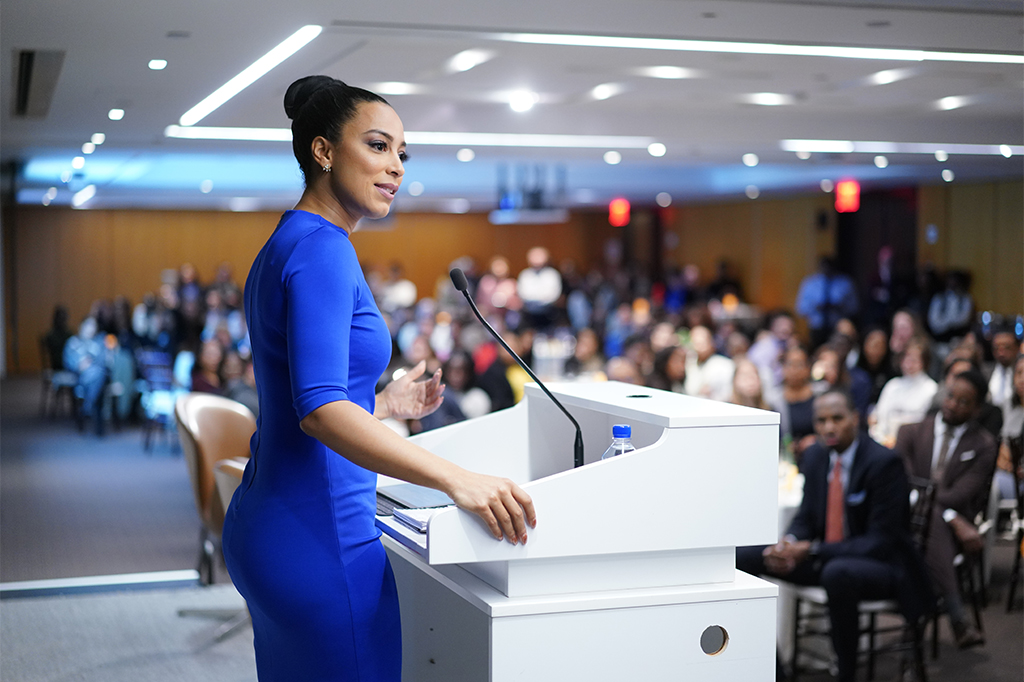 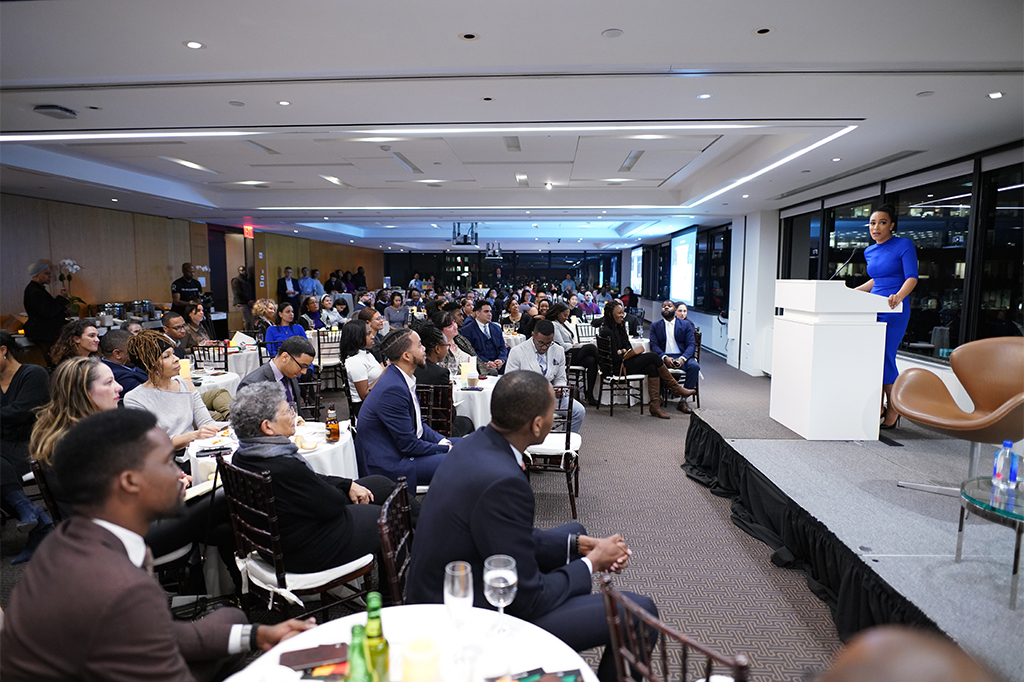 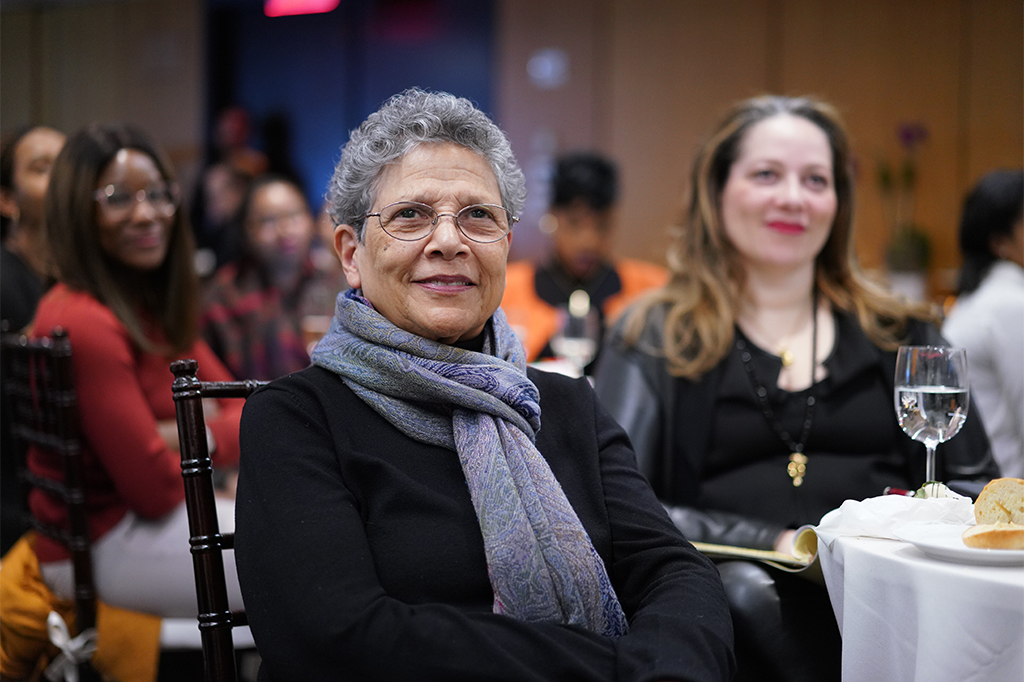 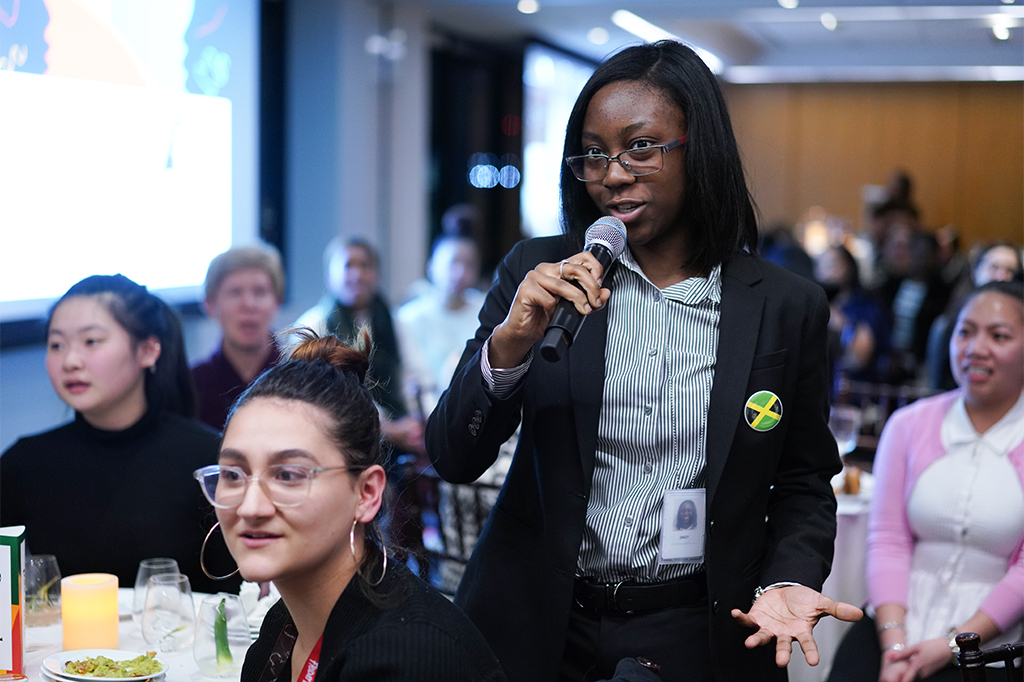 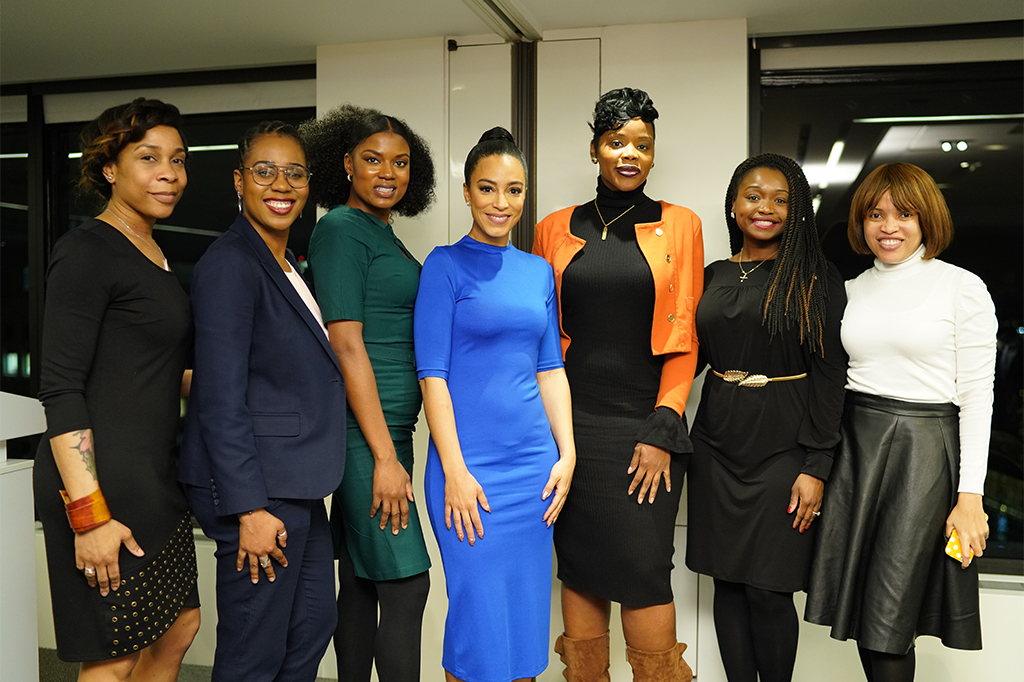 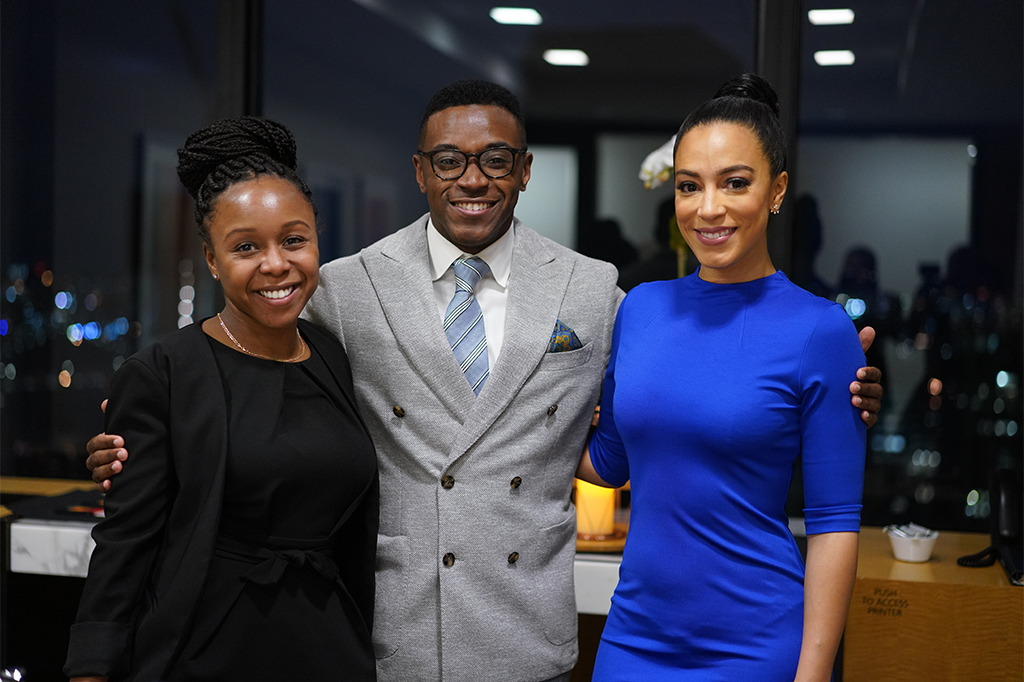