Jidenna discussed the recent integration of Africa into the American mainstream, his own professional journey, and his own West African identity. A singer and rapper with geographic connections ranging from Nigeria to U.S. cities like Oakland, Atlanta, and New York, Jidenna arrived in 2015 with a hybrid R&B/rap sound he called swank. The son of pioneering Nigerian scientist and educator Oliver Mobisson, he cited Nat King Cole, James Brown, and OutKast among his many inspirations.

Jidenna signed to Janelle Monáe’s Wondaland label and debuted with “Classic Man,” which was released in February 2015 and reached the Billboard Hot 100 three months later, on its way to being certified double platinum. After gaining further exposure performing his song “Long Live the Chief” on a season one episode of Netflix’s Marvel series Luke Cage, a Grammy nomination for Best Rap/Sung Collaboration for “Classic Man,” and several stylistically varied singles, Jidenna released his critically acclaimed debut album, The Chief in February 2017. The well-received album debuted at No. 38 on the Billboard 200 and peaked at No. 16 on the Top R&B/Hip-Hop Albums chart.

Recently, Jidenna has released his anticipated new project, 85 to Africa, a mash-up of psychedelic Afro-soul, hip-hop, and trap music. Mostly recorded in Africa, his new music is the soundtrack to a global black culture without borders, conceived to serve as a bridge between the African diaspora and the African continent.

To learn more about Cleary’s commitment to Diversity and Inclusion, click here. 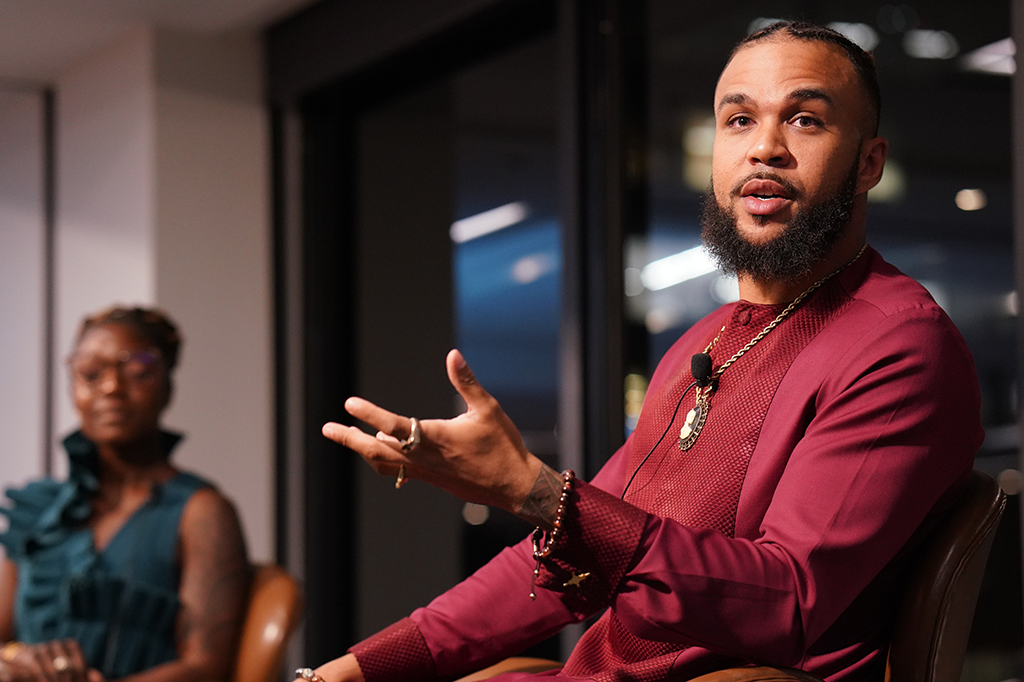 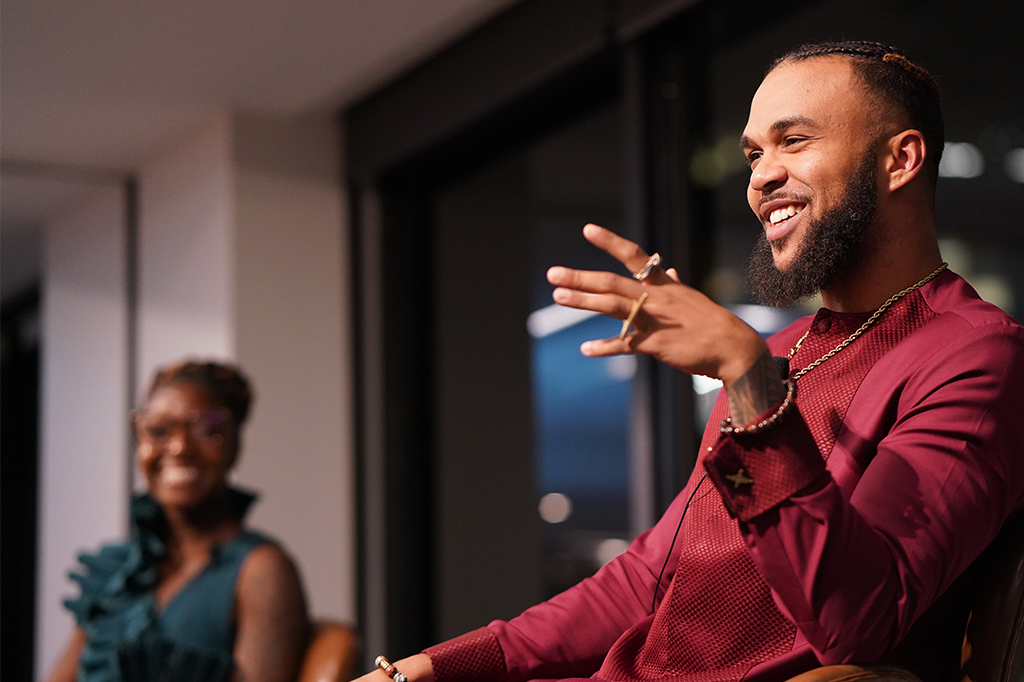 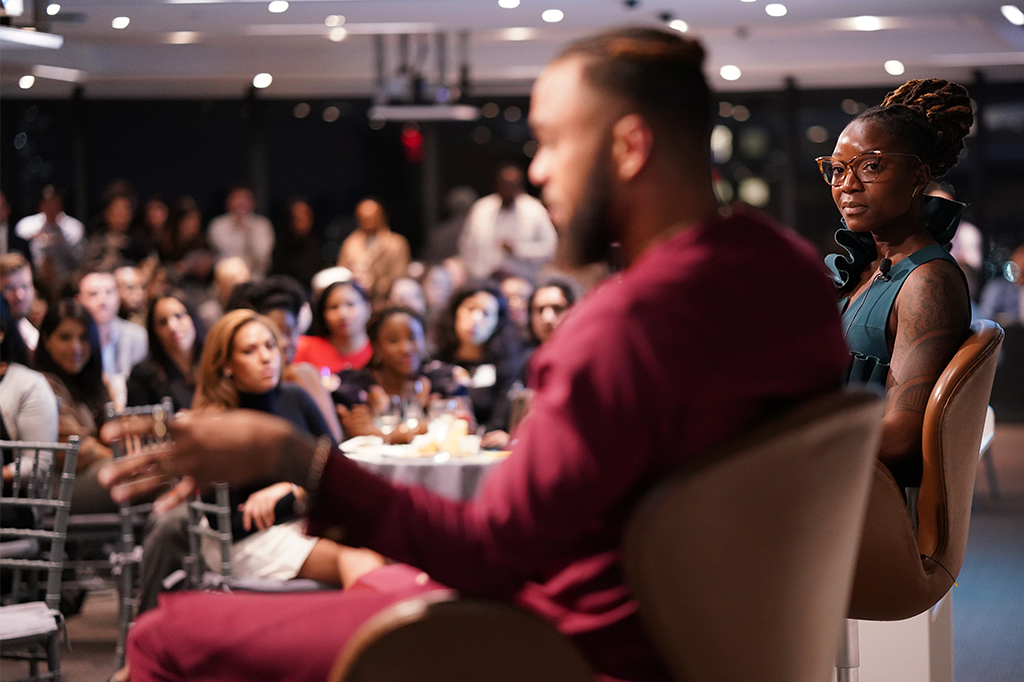 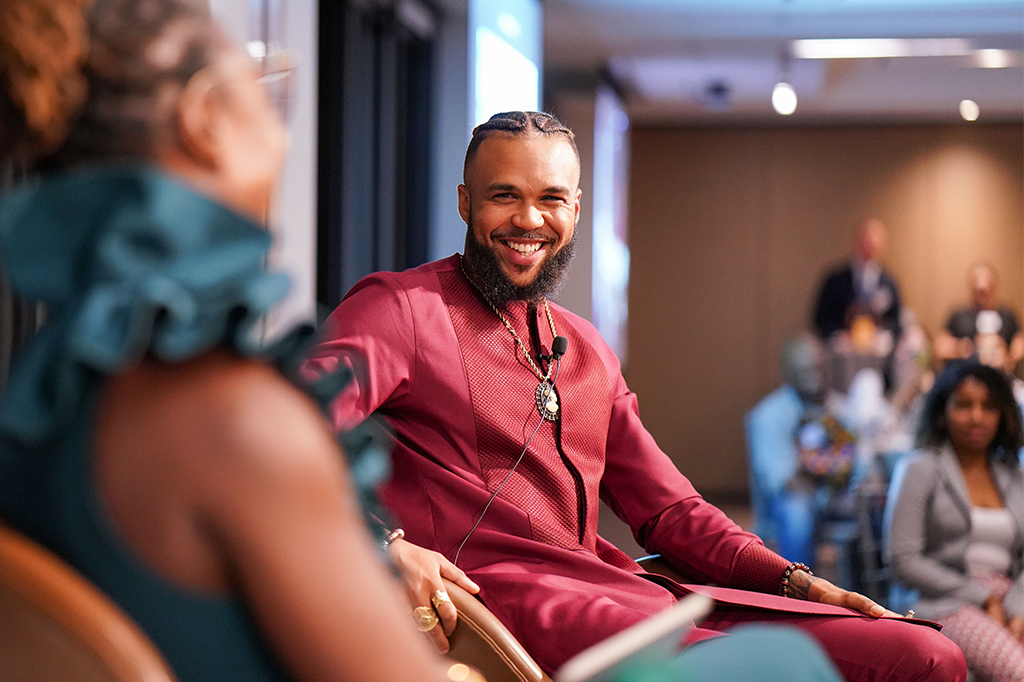 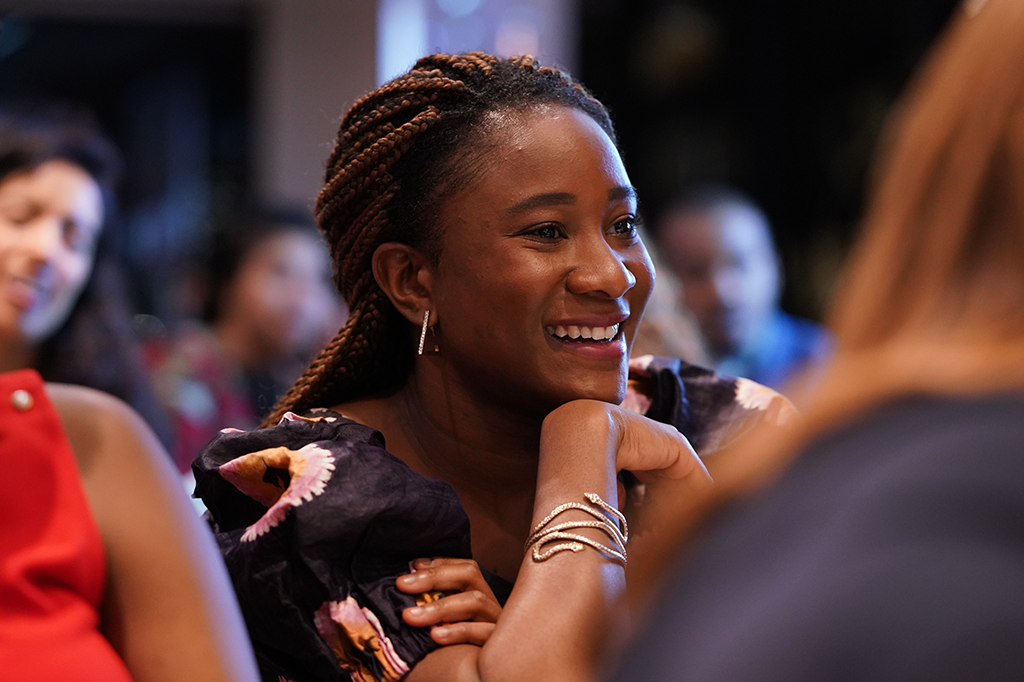 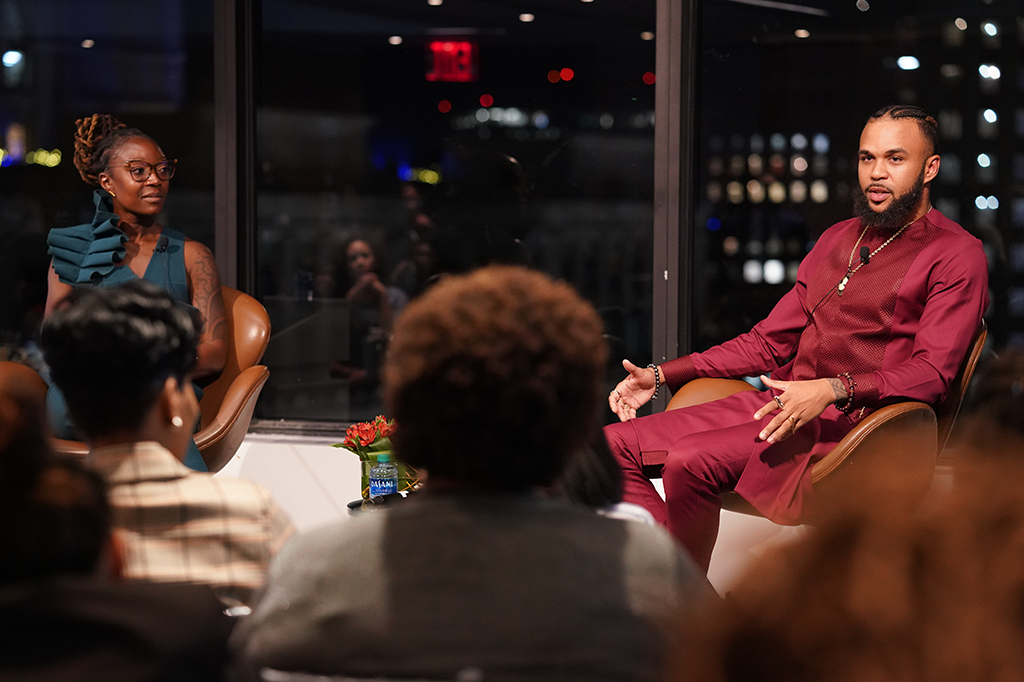 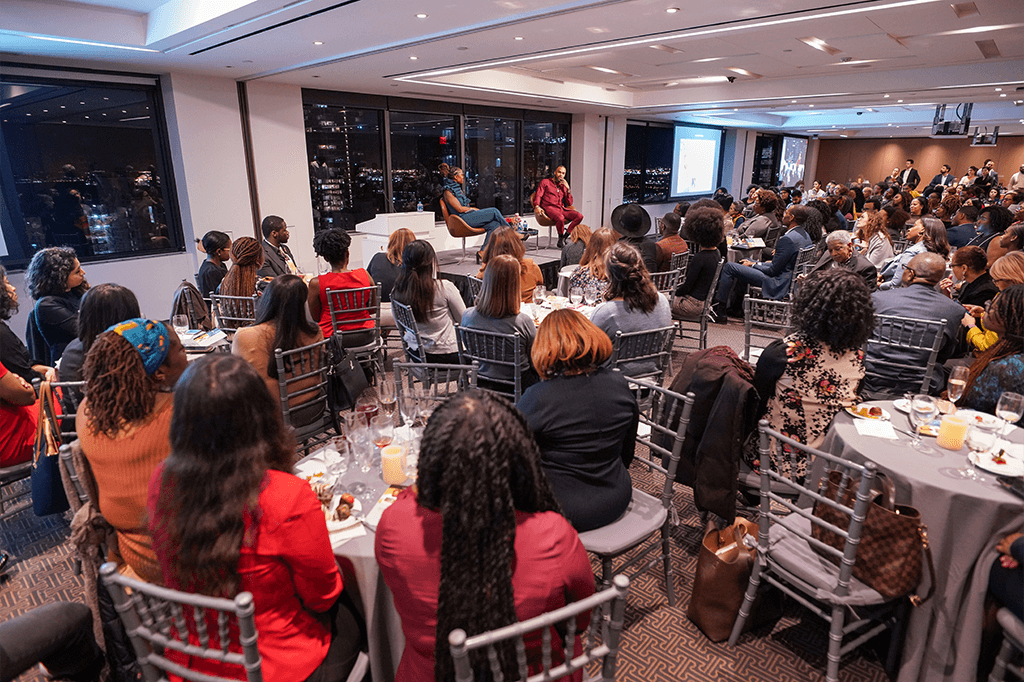 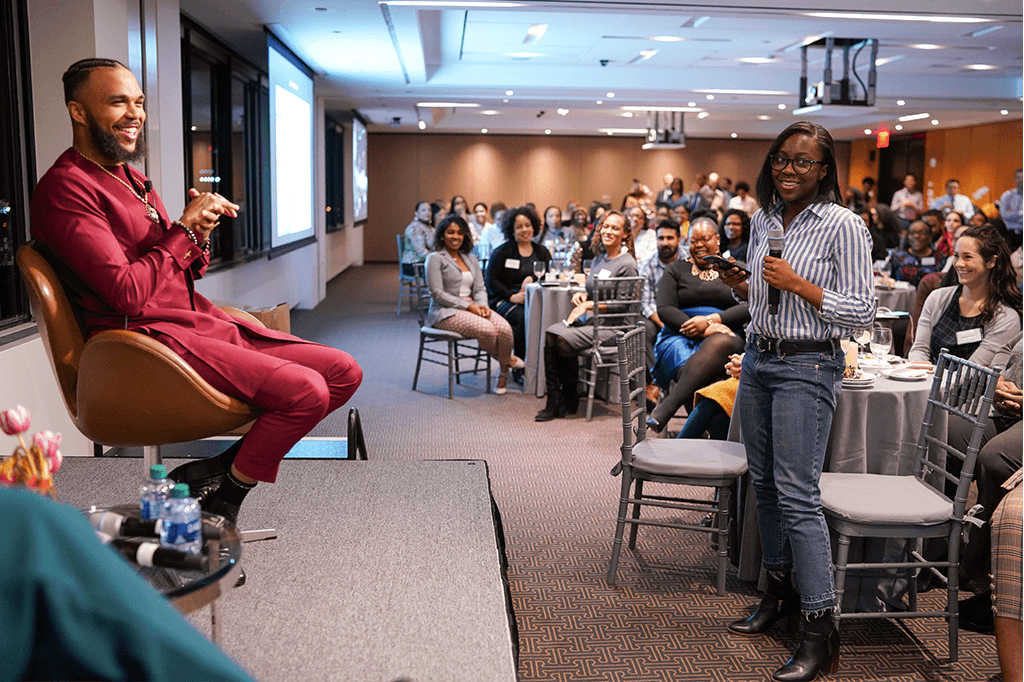 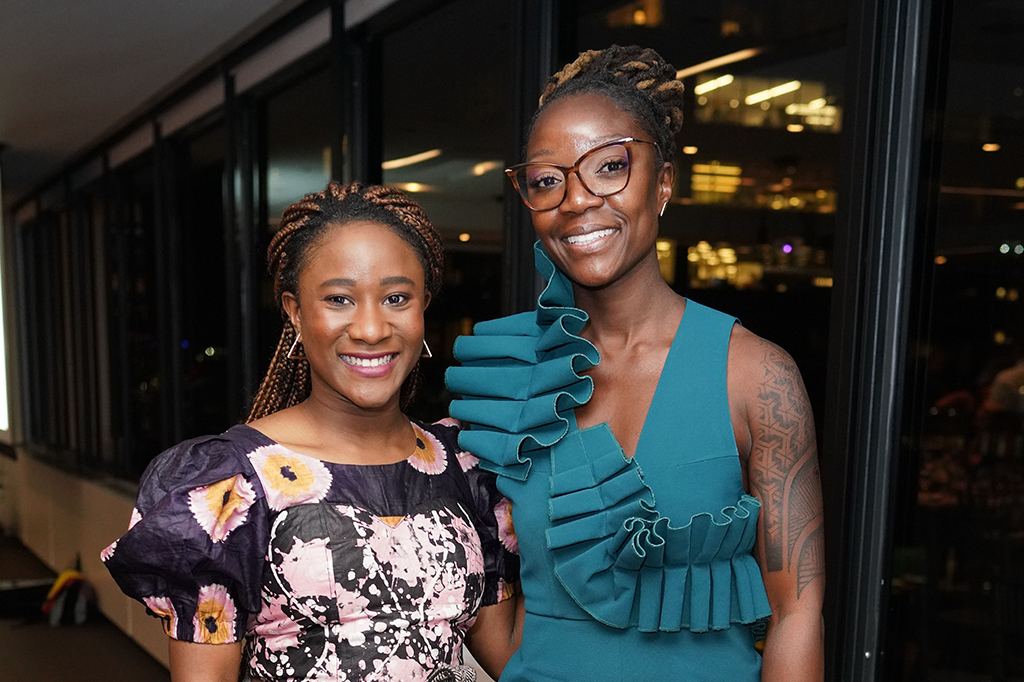 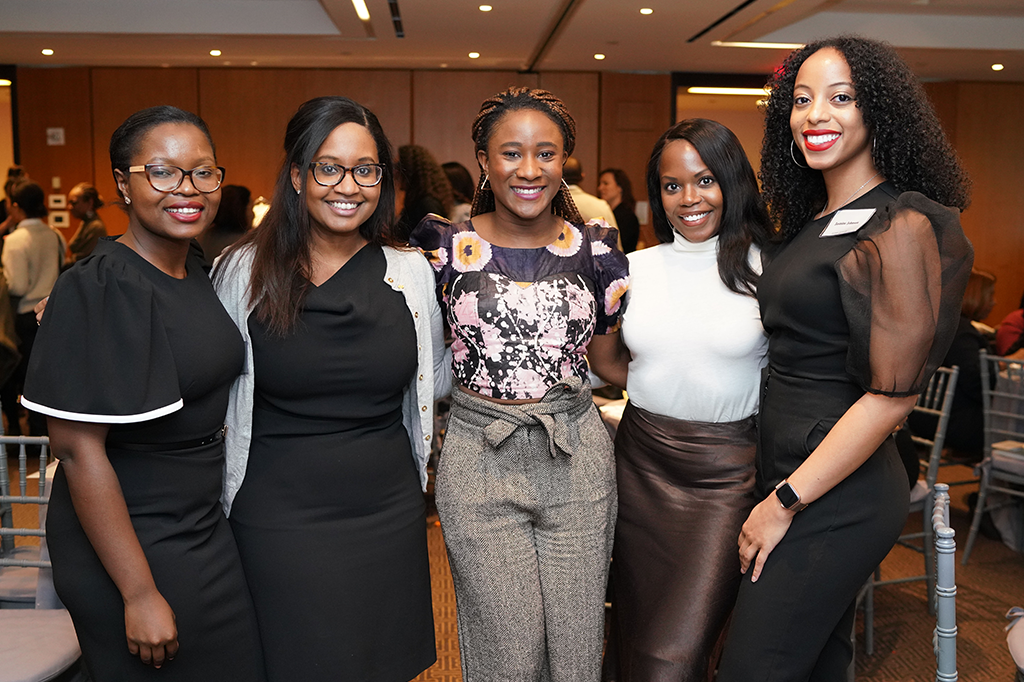