Cleary Gottlieb celebrated the opening of its new office space in Buenos Aires.

The firm cemented more than half a century of working with Latin American clients by opening an office in Argentina’s capital city in 2009, and the new space expands on that ongoing commitment to the region.

The September 28 event welcomed the close-knit Buenos Aires business and legal community into the office. An overflow crowd of more than 200 government officials, top management from private sector clients, leaders from other law firms and a contingent of local colleagues joined with partners from other Cleary offices and the entire Buenos Aires staff to celebrate the firm’s achievements.

The new office opens its doors as Cleary’s Buenos Aires team is having a banner year with capital markets, finance and M&A deals. Highlights of 2016 so far include representing:

Cleary’s Buenos Aires team has also led Cleary’s work in debt offerings and liability management transactions by Chile, Uruguay and Paraguay, as well as financings for Colbun and ENAP.

Cleary looks forward to ongoing work with Argentina and its constituents, private and public sector alike, from its new premises. 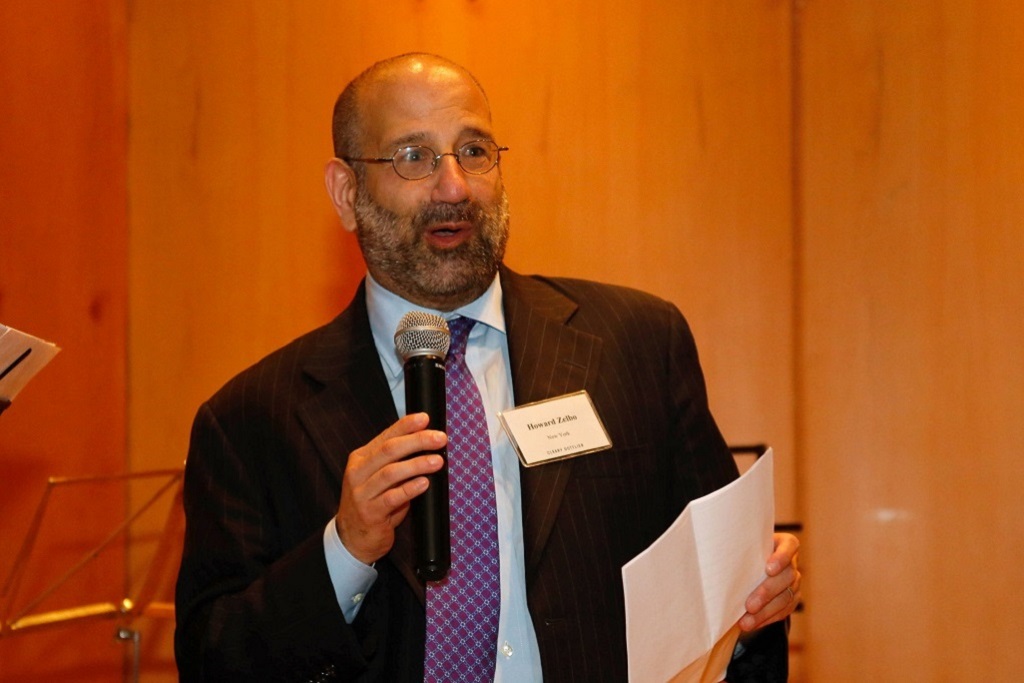 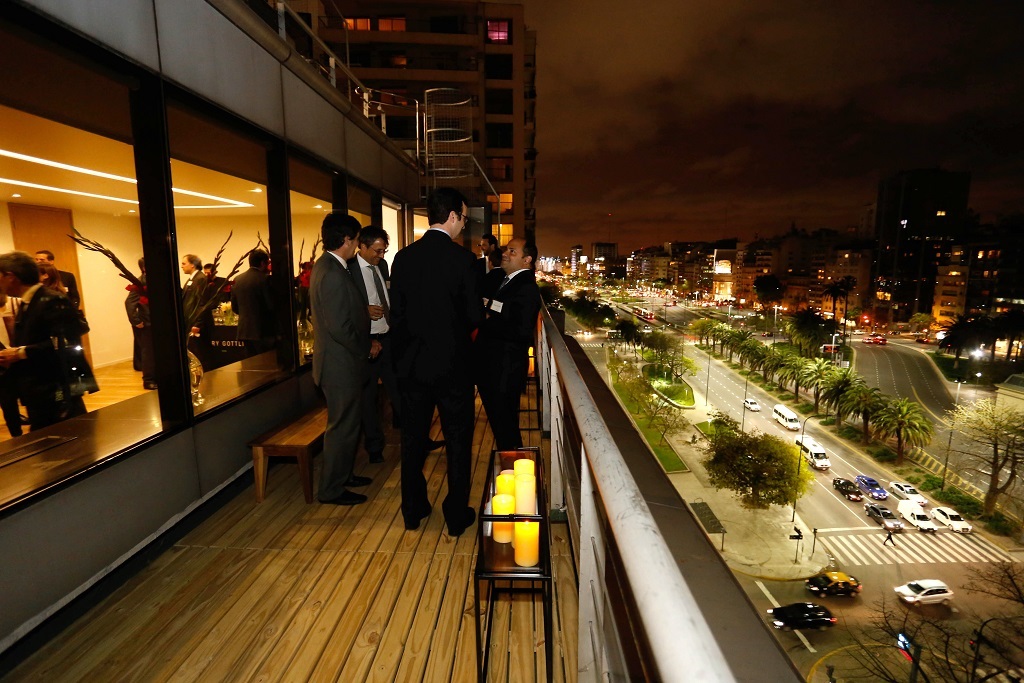 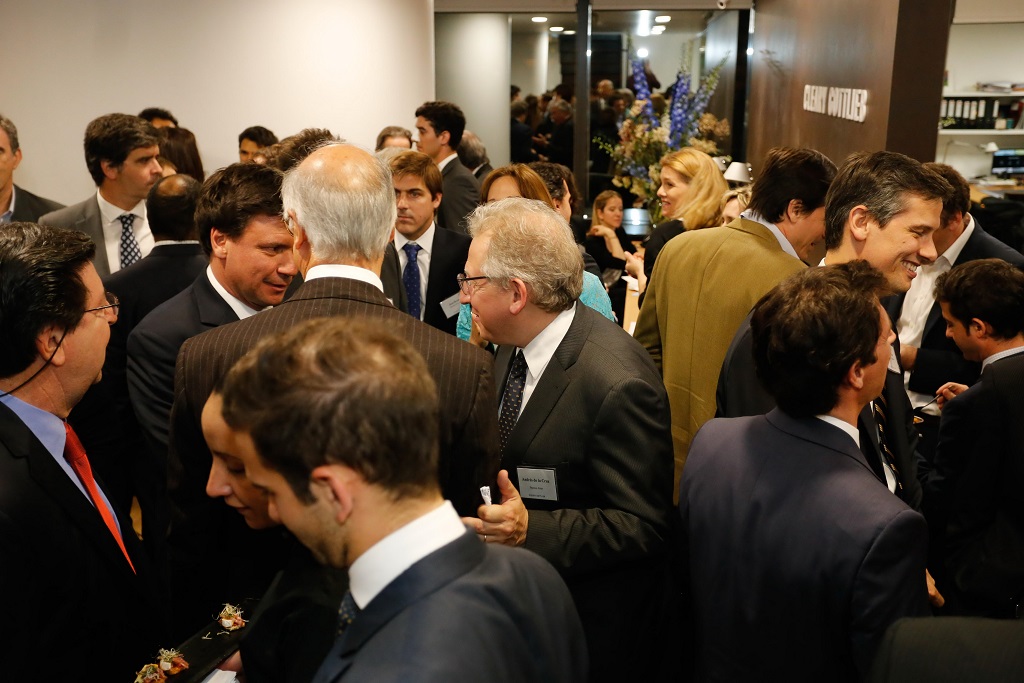 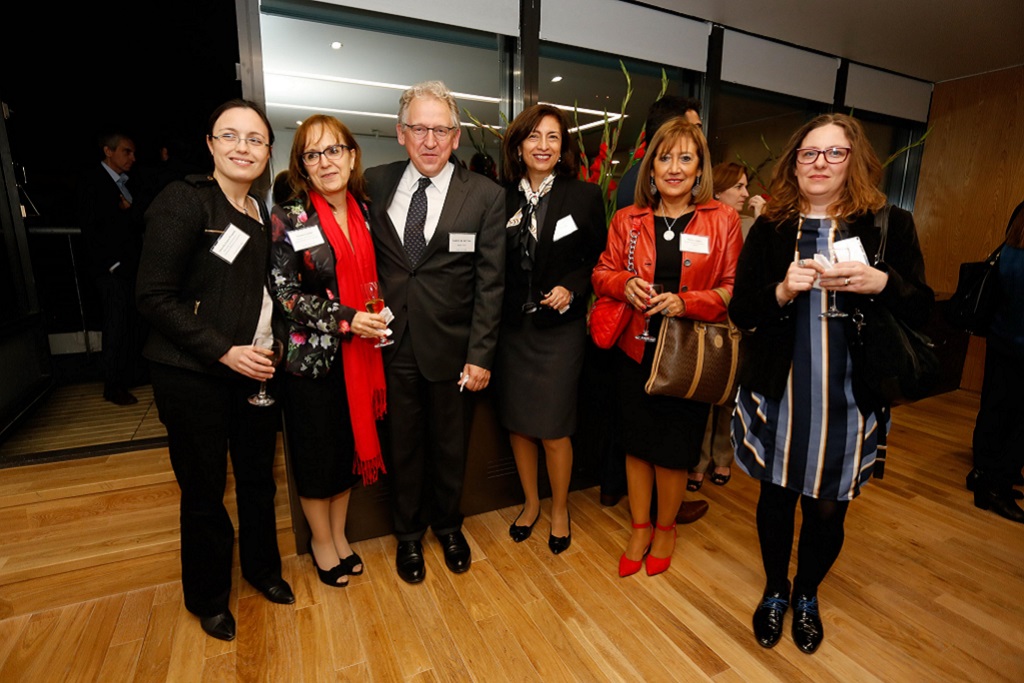 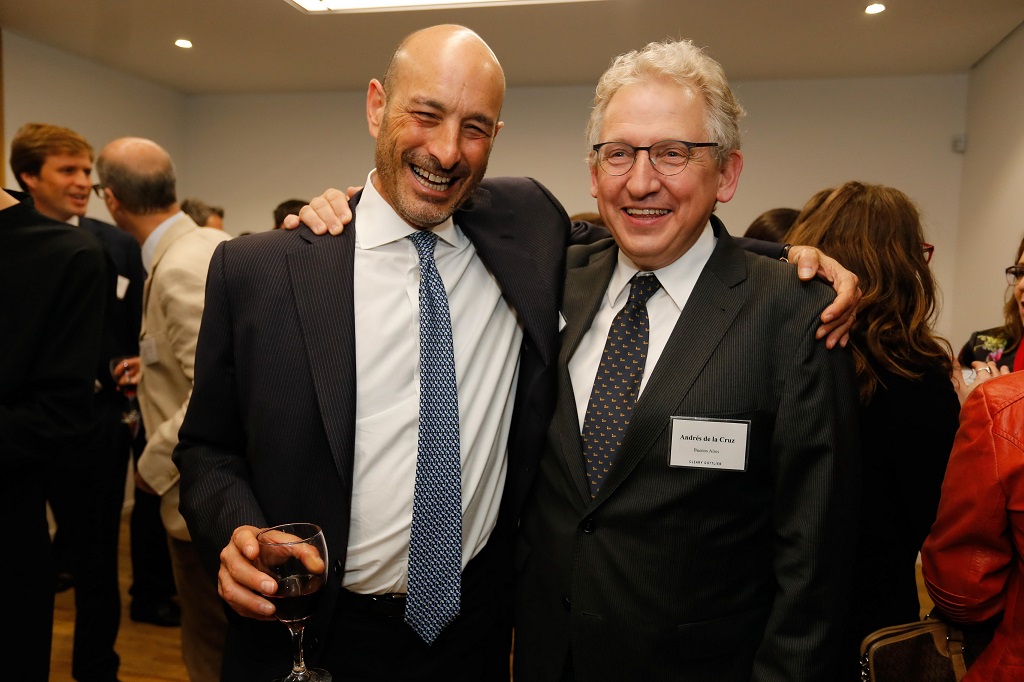 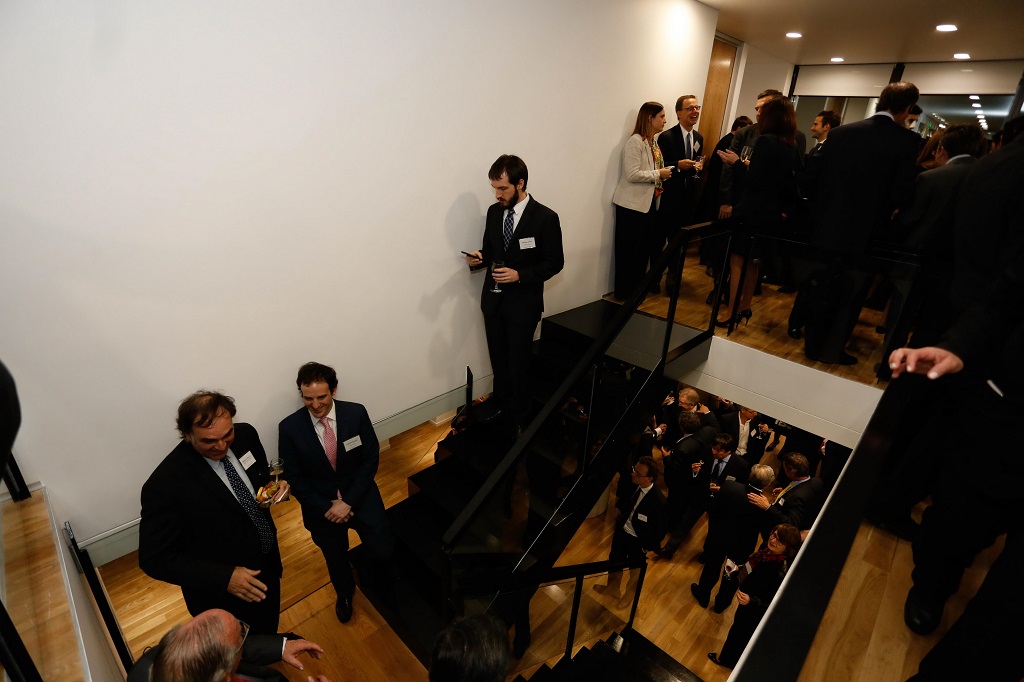 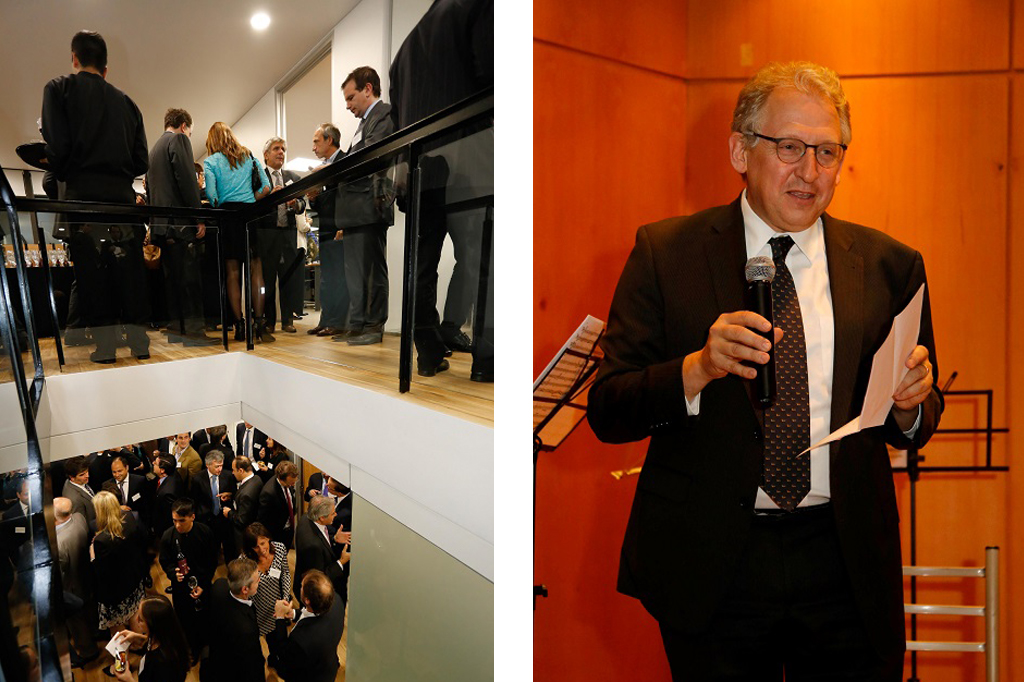