Tarana shared the story behind the genesis of the viral ‘me too.’ movement, which earned her Time’s 2017 Person of the Year award. The simple yet courageous ‘me too.’ refrain has emerged as a rallying cry for people everywhere who have survived sexual assault and sexual harassment, and Tarana’s powerful, poignant story as its creator has moved, uplifted, and inspired survivors the world over.

Tarana clarified how the #MeToo movement is not simply an overnight hashtag sensation. She has dedicated more than 25 years of her life to social justice and to laying the groundwork for such a movement to thrive. Initially created to help young women of color who survived sexual abuse and assault, the movement now inspires solidarity, amplifies the voices of thousands of victims of sexual abuse, and puts the focus back on survivors.

In her forthcoming memoir, Where the Light Enters, Tarana shares the importance of the ‘me too.’ movement through her own personal journey as a sexual assault survivor—one who journeys “from victim to survivor to thriver.” Tarana’s continued work with the ‘me too.’ movement has earned her the honor of being named The Root 100’s most influential person of 2018.

Tarana now works under the banner of the ‘me too.’ movement to assist other survivors and those who work to end sexual violence, and is Executive Director of the ‘me too.’ organization. On stage, she provides words of empowerment that lift up marginalized voices, enable survivors across all races, genders, and classes to know that they are not alone, and create a place for comfort and healing to those who have experienced trauma. 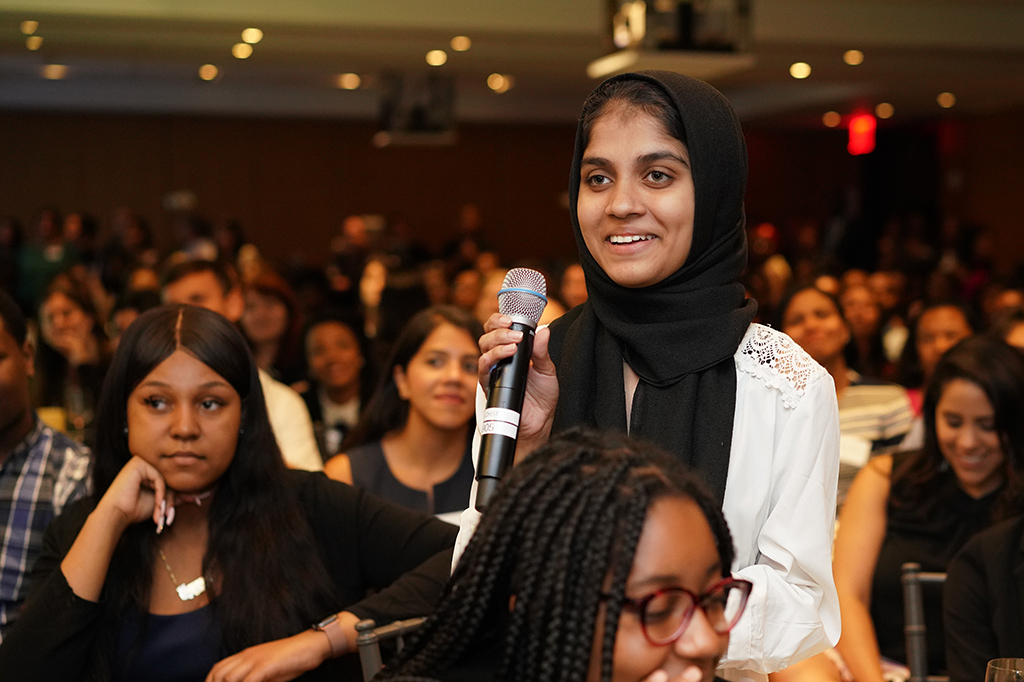 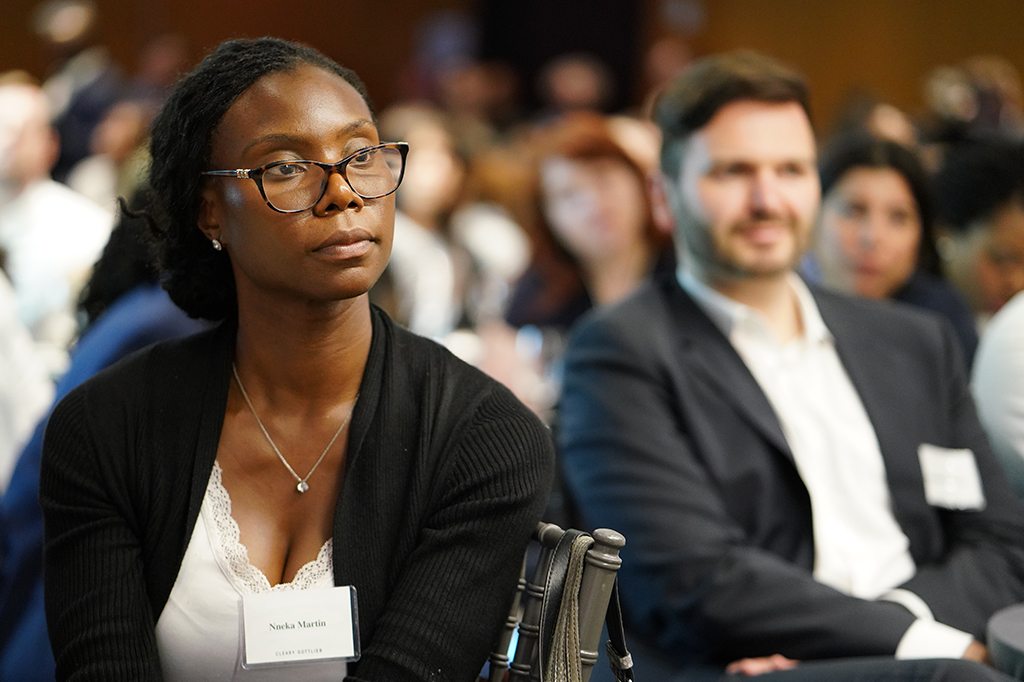 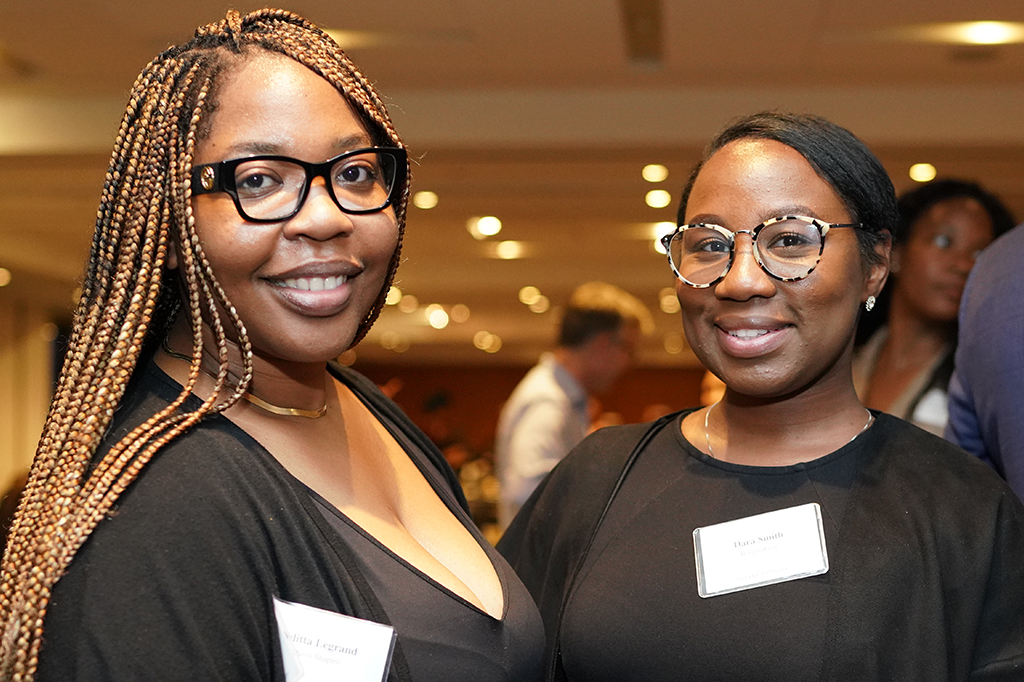 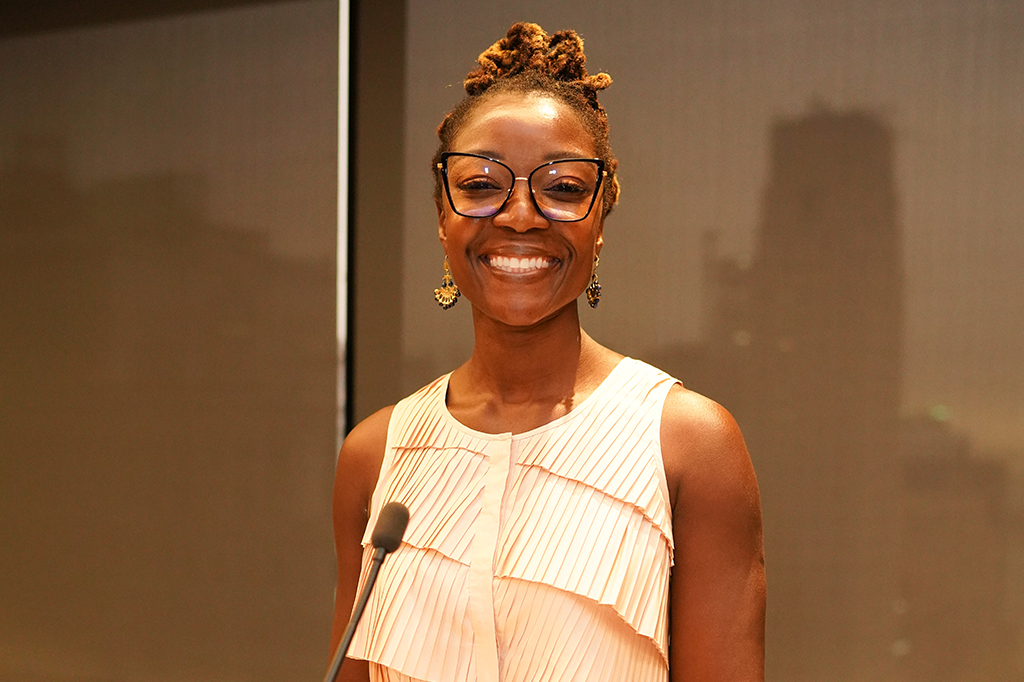 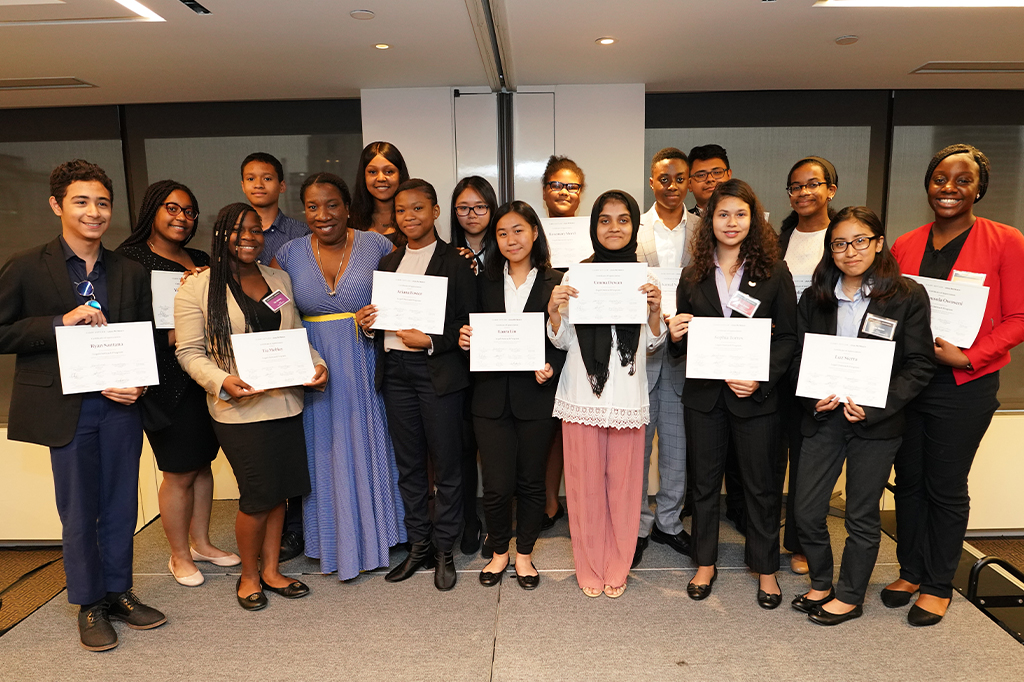 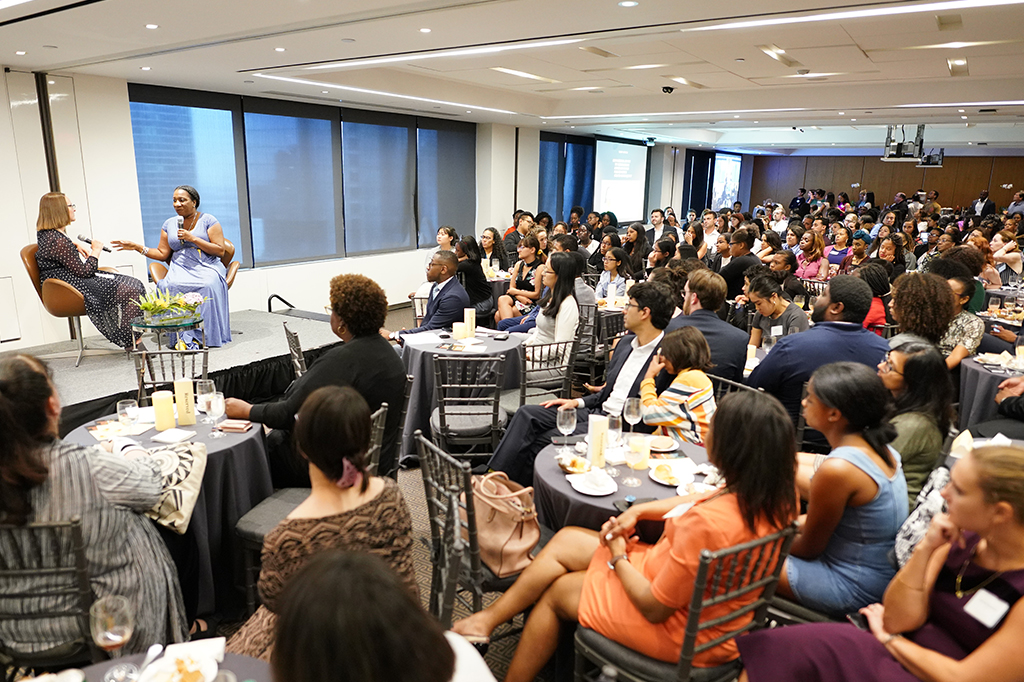 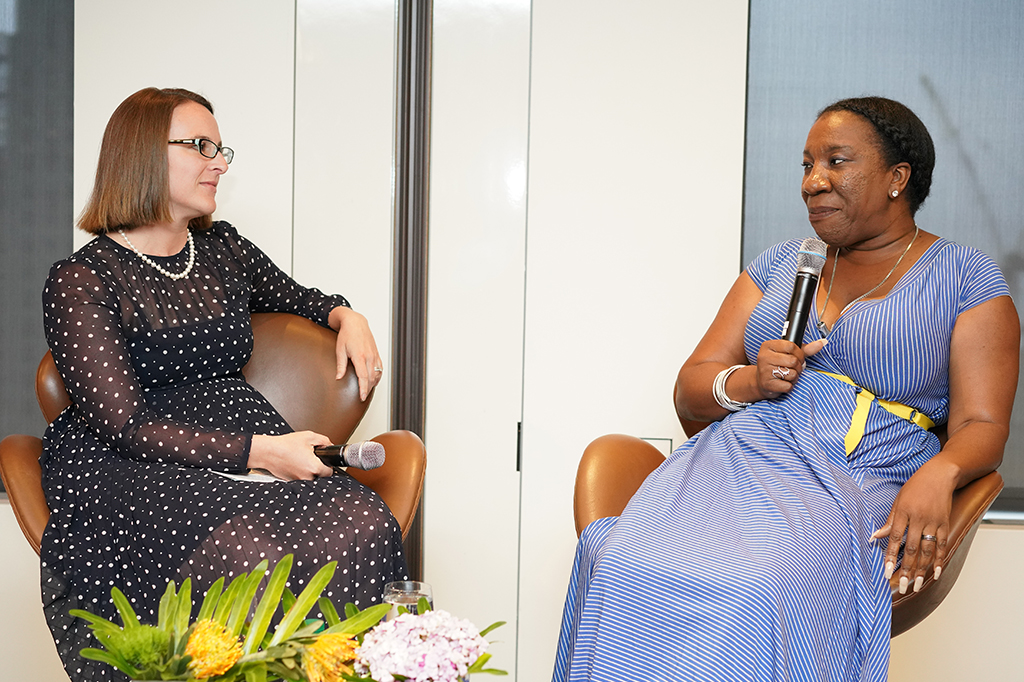 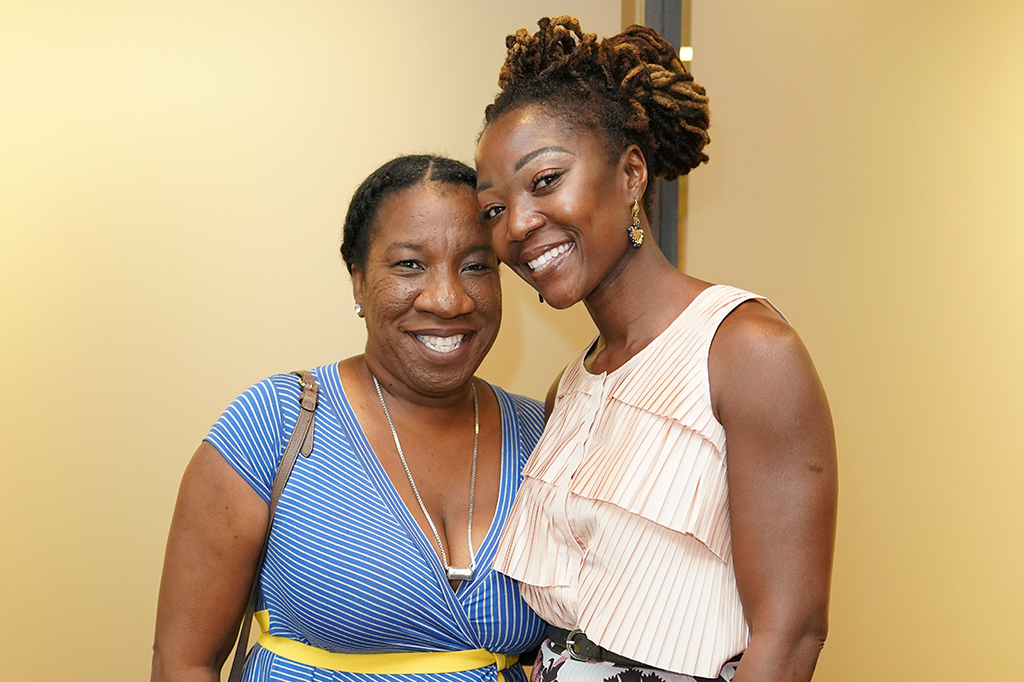