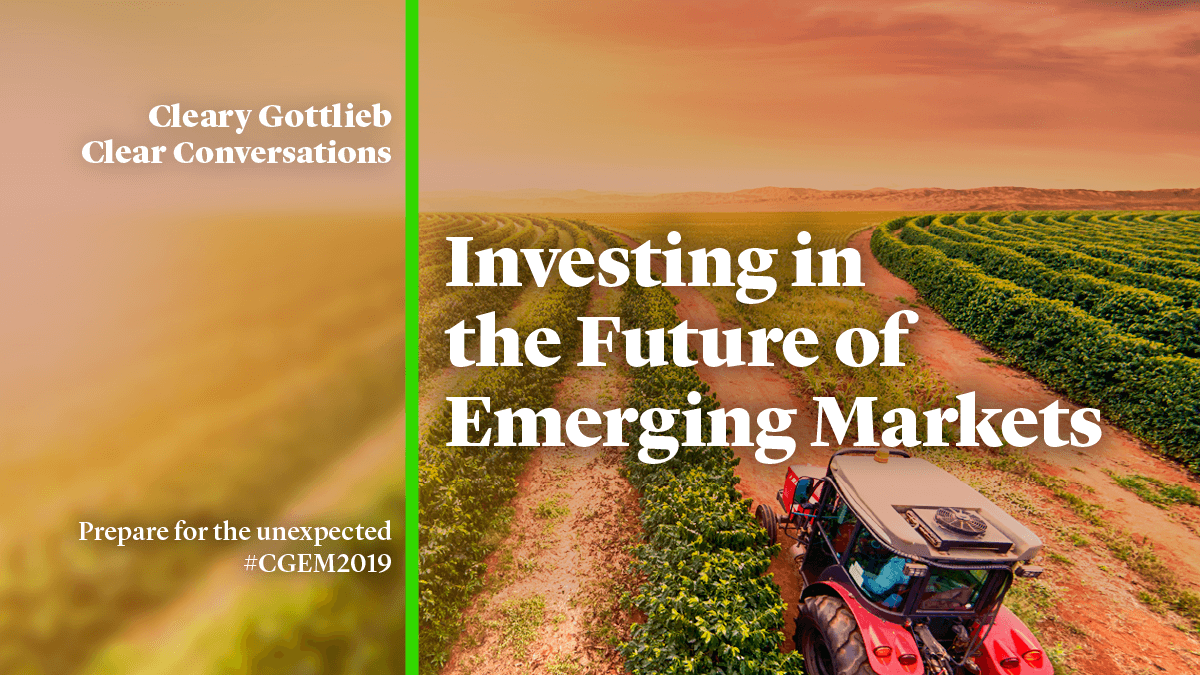 The continuing economic liberalisation of India – begun in the 1990s – has seen it become the world’s fastest growing major economy. That astonishing trajectory has not been without its drawbacks – corporate India has racked up more and more debt, burdening banks with non-performing loans (NPLs). Since 2014, these NPLs rose from 3.8% of gross advances in 2014 to 11.2% in 2018.

The mounting crisis spurred the central bank of India and the Indian government into action – in 2016, the country overhauled its insolvency laws, moving from a ‘debtor-in-possession’ to a ‘creditor-in-possession’ model. The aim was to dramatically redress the imbalance between borrowers and lenders, and to reshape the business landscape.

Legally speaking, the core change is that a single law and court system has replaced a patchwork of laws and courts, significantly streamlining the bankruptcy process. A committee of financial creditors appoints the professional who oversees the resolution process, and must approve any resolution plan by a two-thirds majority for it to be adopted. Resolution processes also need to follow an aggressive strict timeline, failing which the debtor companies face liquidation.

From a business perspective, the new law has created a host of new opportunities for investors. Faced with the prospect of a resolution process, promoters are likely to seek avenues to sell assets or equity stakes at a discount to prevent a formal process being commenced. Investors may also participate once a process has been commenced by bidding to acquire the assets, or, if the resolution process fails, by buying assets in liquidation. On the debt side, with gross NPLs exceeding USD150 billion and regulatory pressure on Indian lenders to exit troubled accounts, the secondary debt market is likely to become far more active. Lenders will also have opportunities to provide interim finance to borrowers (which has statutory super priority) and financing to bidders looking to acquire the target. Recent liberalisation of rules on borrowings from abroad has given a further impetus to the growth of opportunities in the debt market.

Of course, certain challenges remain. India’s courts system is famously overburdened and, despite a dedicated judicial ecosystem being set up to help expedite insolvency cases, justice can be less than swift. Additionally, much of the resistance to the new code is cultural and comes from those who risk losing assets owned by them, often for generations.

This is perhaps unsurprising, given that the new code is intended to disrupt the status quo. One of the chief aims of the legislation was to put pressure on the country’s ‘dirty dozen’ (the 12 most indebted companies) to restructure their debts. Even though progress has been slower than hoped, it is real, with hundreds of companies undergoing a code restructuring in the last eighteen months.

The reforms are not only some of the boldest legislation to be passed in the region for years, but also offer a compelling new route into one of the world’s most significant and fast-growing economies. Leveraging this historic change to an investors’ advantage takes expertise and deep insight into a culturally and legally complex region and requires skill and time.

The market’s sophistication is growing at a rapid rate, but the regulatory landscape remains complicated as teething issues related to the new law are resolved. Restrictions also apply on debt and equity investments in India under local exchange control laws. However, guided by specialists from Cleary Gottlieb, there are several avenues that would allow investors to participate in the active secondary debt market, take advantage of the rapidly growing rescue finance market, and make opportunistic acquisitions of shares and assets at a discount either going it alone or in a co-investment arrangement with a strategic/financial investor.

Cleary Gottlieb’s leading experts and specialists in London and New York are keeping pace with the system’s evolution and are poised to advise on and structure investments that harness the true power of India’s reforms.