Seen It All Before? The Art of Investing Through Political Change 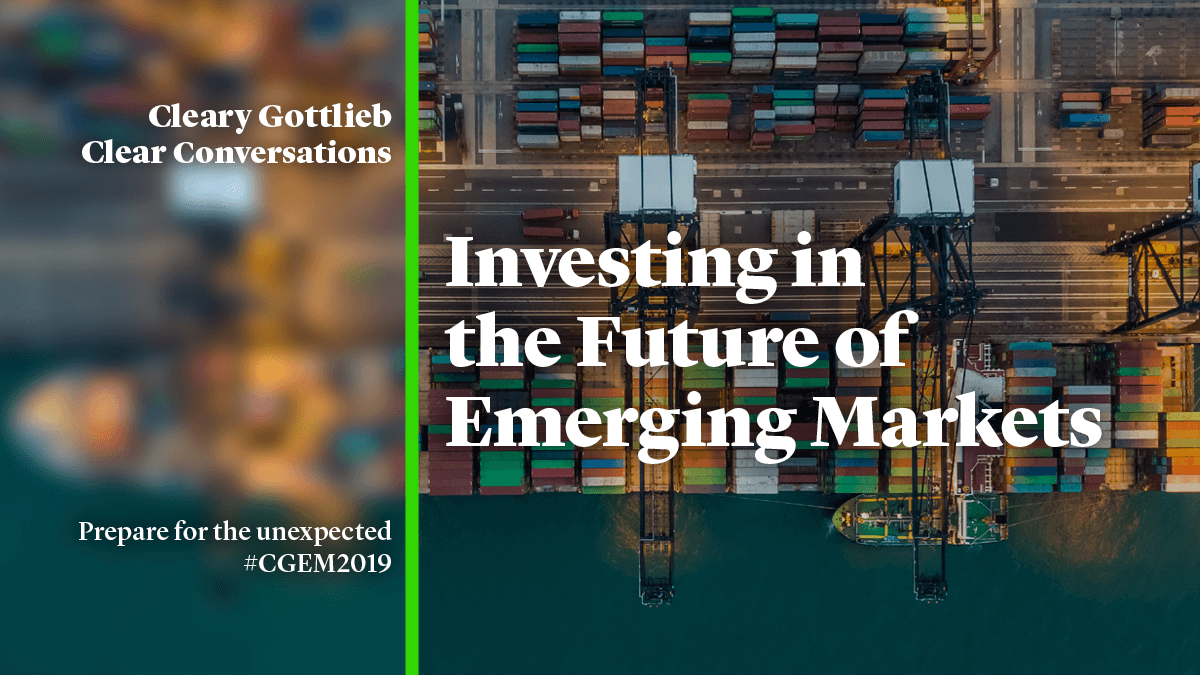 Change may be the only constant - but many analysts would agree that the scope of political change we are witnessing globally is closer to a once-in-a-generation shift. Years of globalization and growth, once vaunted as the way to create a more connected world, seem to have had quite the opposite effect.

Deep fissures have appeared in regional political landscapes all over the world; almost every month, investors read about another regime or system being deposed by the ballot or by force - and the subsequent fallout.

Amidst the tumult, turnarounds and disruption, the only real trend seems to be that so-called strongmen and populist leaders are coming more to the fore, promising to both eliminate elites and support stable job markets for those who feel left behind by economic growth and globalization. Yet, it’s not always that simple.

Many of these leaders claim to be both pro-market and ‘of the people’, even in situations where these seem to be contradictory positions. With power riding so much on popular opinion, the result is that even those politicians and leaders seen as being reliably pro-business can be unpredictable and not necessarily a friend to investors.

All this has led to debates about the stability (or not) of emerging markets. On closer inspection however, this seems, to some degree, to be an unfair fallout of disruption in more traditionally stable regions. Brexit, the fracturing of Europe through the rise of far-right parties and the Trump administration have all taken up acres of news space.

In recent months, the ramping up of trade tensions between the US and China has had a disastrous knock-on effect for developing nations. It’s a reminder that, in our globalized world, international political changes can sometimes impact investors far more than local ones.

Still, for investors looking to cross border deals and hoping to tap the (still rich) seam of opportunities in emerging markets, these can feel like troubling times. But look closer and it’s not all bad news.

While it may seem that many of these jurisdictions are walking down a populist path, there is some evidence (such as recent elections in Africa) that the will of the people is not so much about keeping foreign business out. Rather, it’s a rebuke to corrupt elites and a call for stability.

So should investors really take the plunge in such chaotic times? If so, how?

It’s certainly no secret that no matter how troubled the state of the world, somebody is always able to benefit. In crisis, there are opportunities – and opportunities to create something better.

The optimistic view would hold that at least some of these new leaders, desperate to avoid recessions or to woo back foreign investors to bolster their administrations, could implement the sorts of reforms that benefit investors in ways that previous systems did not. At the very least there is a growing opportunity to forge new relationships in an atmosphere of perhaps greater scrutiny but certainly greater transparency.

Finding Opportunity in the Risk

Opportunities come at a risk, but whether exercising optimism or caution, what investors need to remember is that risks can often be mitigated.  The best way to manage complex, unfamiliar risks in foreign jurisdictions is by partnering with people who understand the local environment and can offer quality advice leveraged through a relevant skill set.

Cleary Gottlieb uses trusted and long-standing local networks to provide insight into both global and local perspectives and impacts, no matter where the investment happens. Our advice is bolstered by cross-border expertise across a number of areas to support successful emerging markets investment.

As a leading law firm in Latin America for more than 55 years, in Asia for over 35 years, the Middle East for over 40 years and as one of the first global firms to work in Africa and, we provide decades of experience and a practical knowledge of local business custom. We give investors the tools and the confidence to make informed choices that protect their assets and turn potential into reality.