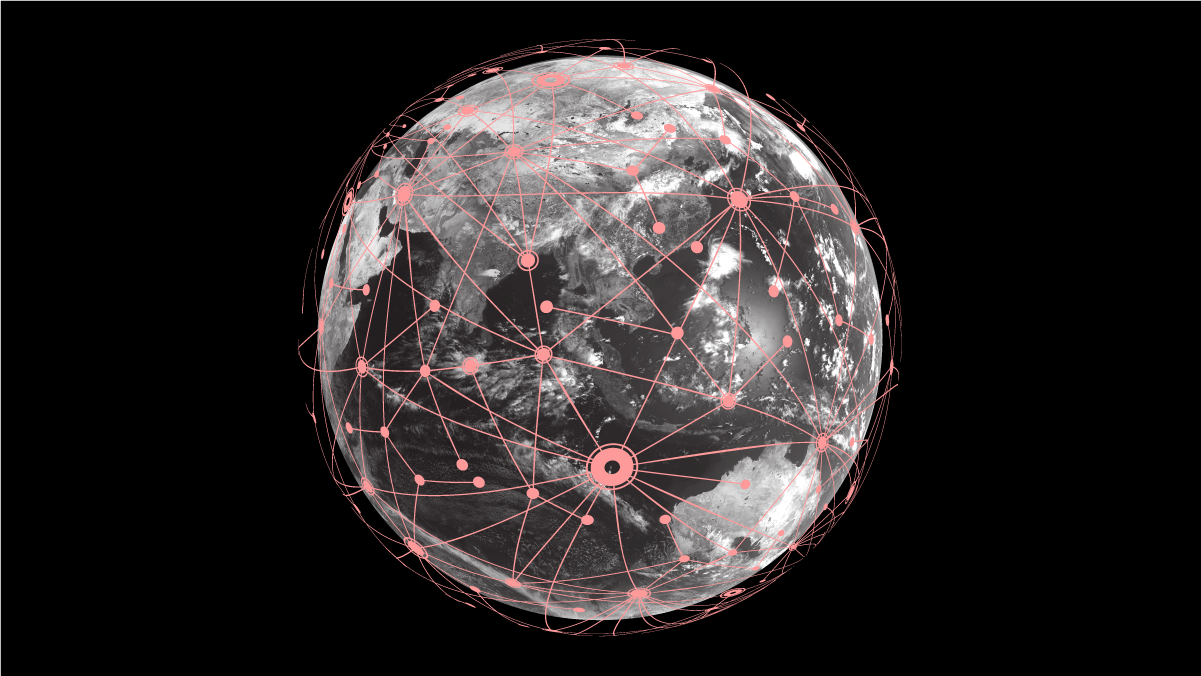 In the United States, a ruling from a Federal Court in San Francisco denied legal privilege to Elizabeth Holmes – founder of the beleaguered and now-dissolved medical device start-up Theranos Inc. (“Theranos”) – over 13 communications between Ms Holmes and the law firm Boies Schiller Flexner (“BSF”) on the basis that the privilege belonged to the company, Theranos, and not to Ms Holmes personally.

Ms Holmes founded the healthcare technology company Theranos in 2003 to produce and market a device said to rapidly and cheaply analyse droplets of blood from patients’ fingertips. After reaching a peak valuation of US$10 billion in 2015, Theranos’ “breakthrough technology” came under increased scrutiny and eventually Ms Holmes was indicted for wire fraud and conspiracy. Following the allegations, Theranos was liquidated in September 2018.

BSF had provided Ms Holmes and Theranos a variety of legal services dating back to 2011. In the context of the charges against Ms Holmes for wire fraud and conspiracy, on 3 June 2021, the United States District Court for the Northern District of California held that Ms Holmes had failed to show that BSF represented her in her personal capacity and accordingly  the documents in question were only subject to the privilege held by Theranos, which had been waived. All 13 documents were therefore admissible. The decision was upheld on 1 July 2021.

That legal privilege belongs to a company not individual employees is a common feature of legal privilege protections and the case serves as an important reminder that it is critical to define at the outset of any investigation who the client is, as only the client will enjoy privilege. The case also reinforces the importance of giving clear and explicit warnings to employees being interviewed by legal counsel as part of an investigation that any legal privilege belongs to the company and not to the employee herself.

On the other side of the Atlantic, in Switzerland, the Swiss Federal Supreme Court ruled on 22 June 2021 that Swiss legal privilege did not apply to legal advice provided to Swiss companies by lawyers from outside Switzerland, the EU or European Free Trade Association (“EFTA”) countries.

The Swiss Court’s redacted decision related to a criminal investigation opened in 2013 against “B” and others for aggravated money laundering and bribery of foreign public officials. The allegations included that the accused had accepted approximately USD17.6 million in funds intended to be paid as bribes to foreign public officials, including a former prime minister, and had then laundered the money through a series of oil trading operations in which Company A was involved.

Although Company A was not itself the subject of the criminal investigation, its premises were searched in May 2017 and documents were seized. Company A claimed legal privilege over the documents containing communications with its lawyers, which included lawyers from Switzerland, EU and EFTA countries, as well as third countries.

The Swiss court ruled, however, that Swiss legal privilege did not extend to lawyers outside of Switzerland, the EU or the EFTA since the article of the Swiss Criminal Procedural code providing protection for legal privilege (secret professionnel) was limited to lawyers registered in Switzerland, or in EU or EFTA countries. Communications with lawyers from a third state were therefore not protected by privilege.

The decision has been met with criticism for its narrow interpretation of the Swiss legislation and the impact that this will have on Swiss companies seeking legal advice from overseas lawyers, such as those in the United States.

Following this decision, it will be important for Swiss companies to consider the active involvement of local legal counsel when obtaining legal advice from overseas lawyers in order to ensure that privilege is maintained: the Swiss court noted that the mere inclusion of Swiss counsel on communications was not sufficient for the advice to be classed as privileged.

This decision may also have an impact on legal advice obtained by Swiss companies from lawyers in the United Kingdom post-Brexit with English lawyers no longer being considered EU lawyers.

For more information, request a copy of the Global Crisis Management Handbook here.