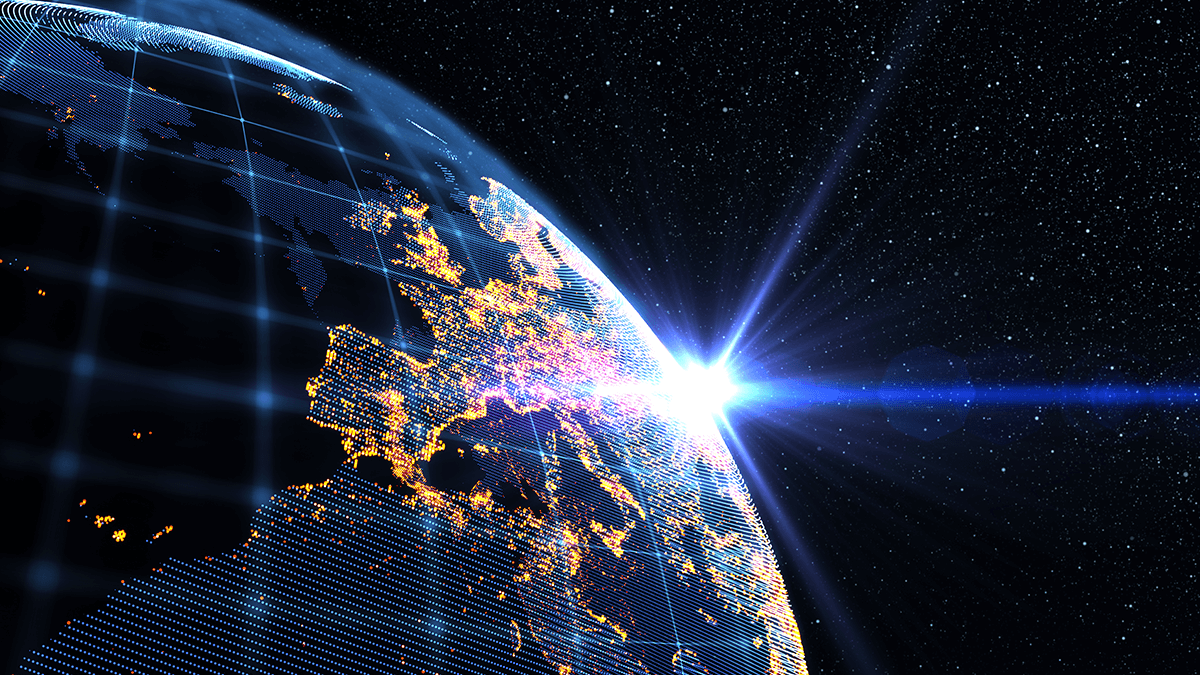 When a company finds itself in the spotlight for the wrong reasons, one of the immediate priorities is framing the first response.

It is critical that stakeholders’ different interests are taken into consideration before a public statement is made, and that organisations do not make hasty statements that subsequently prove to be misleading.

The latest edition of Cleary Gottlieb’s Global Crisis Management Handbook includes a chapter on public relations and message management, recognising that one of the most common mistakes made by businesses is the poor timing or ill-considered content of a public message.

In September 2015, Volkswagen was accused by the U.S. Environmental Protection Agency of working to circumvent car emissions requirements. Volkswagen’s early response to the scandal that would become known as “Dieselgate” was to downplay the severity of the issue, initially blaming the problem on “the mistakes of a few people” It quickly came to light, however, that the misconduct had gone on for far longer, and involved more people, than had been initially disclosed.

As the story evolved, the company’s response continued to be inconsistent and contradictory, adding to public anger and distrust. In the end, Volkswagen pleaded guilty to conspiracy to defraud customers, obstruction of justice and making false statements, paying $2.8 billion to resolve a criminal case and civil government actions. It continues to face litigation around the world.

While managing the crisis was always going to be a considerable challenge, if the initial disclosures had been framed more accurately, there may have been greater opportunity to mitigate the issues and manage their resolution more effectively. If so, Volkswagen might never have faced issues such as the charges of obstruction of justice and making false statements.

Days after the Deepwater Horizon oil spill in 2010, BP issued the first of multiple statements, saying the flow rate of the leak was about 5,000 barrels of oil per day. When the company eventually settled a case for $525 million with the Securities and Exchange Commission, it was noted that information about the flow rate was not updated even when internal and third party data showed the actual rate was 10 to 30 times higher than the company had stated.

This had a knock-on effect in that BP later paid $175 million to settle claims that it had misled investors by underplaying the size of the spill. If it had simply not specified the flow rate in initial statements, the company might have avoided the adverse consequences.

These case studies illustrate that companies should not only exercise caution when making statements early in a crisis but also be prepared to update their statements as and when necessary. Incomplete disclosure, or incorrect disclosure that is left uncorrected, can lead to damaging exposures in private securities litigation and can also create an impression that the company is not in control.

Four PR steps to take in a crisis

It is important that the legal and practical consequences of a public response are taken into consideration from the outset. In particular, careful thought must be given to whether disclosure is actually necessary. Frequently, the urge to respond to requests for comment means that organisations fail to weigh the practical and legal risks of a public statement, potentially exacerbating the scale of the crisis by adding further regulatory and litigation exposures to the initial problem.