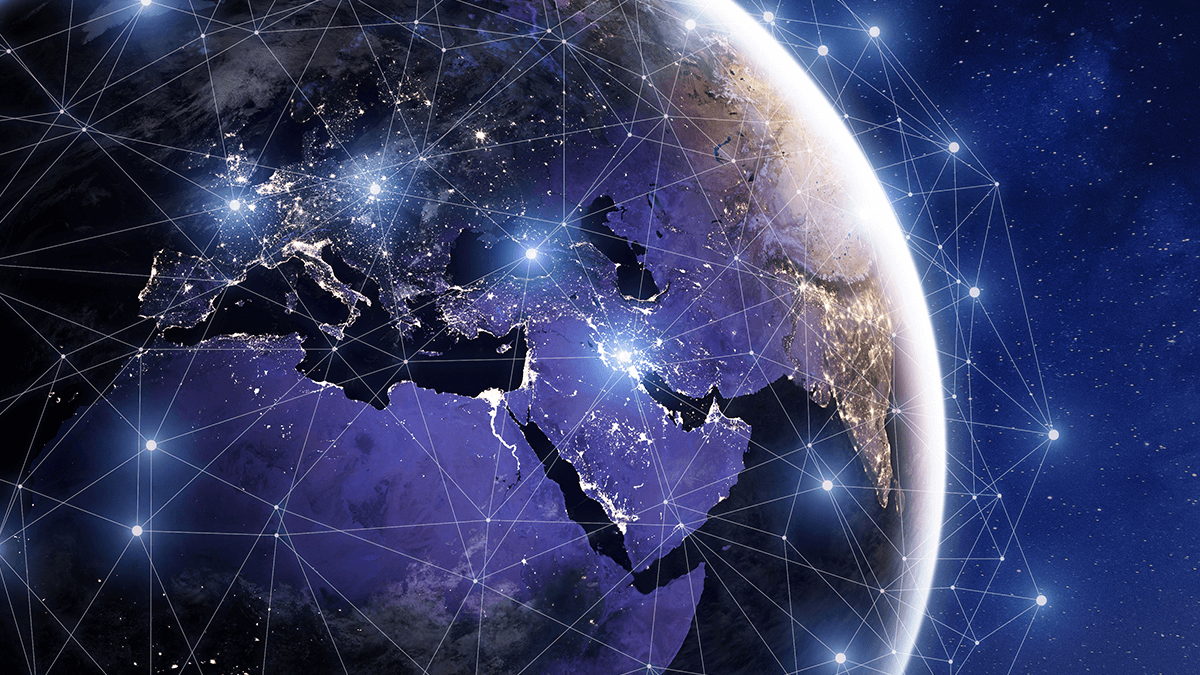 From the moment a business finds itself in a situation of crisis, communications will take place about what has happened and what the appropriate response should be.

These communications are a necessary part of any investigation and response, they also carry significant risk. It is important to ensure from the outset that these conversations, if recorded, are protected by legal privilege wherever possible.

Preserving privilege over communications between companies and their lawyers is critical to the protection of sensitive documents from disclosure to third parties. If privilege is inadvertently waived, a company may be forced to produce documents that reveal its confidential legal advice to an opponent in civil litigation or to an investigating authority. While there may be cases where a company wishes to waive privilege voluntarily – to cooperate with authorities, for example – legal advice will need to be taken to avoid it being waived accidentally.

The rules on privilege can vary considerably between jurisdictions, so in-depth local law advice is important. In certain jurisdictions, for example, privilege protection applies only to communications with external legal counsel or, even more narrowly, only to communications with criminal defence counsel. The latest edition of Cleary Gottlieb’s Global Crisis Management Handbook includes a chapter on legal privilege, with a comprehensive overview of privilege regimes in various jurisdictions, as well as specific guidance on maximising the availability of privilege protections when facing a fast-moving crisis.

In particular, the Handbook deals in some depth with the differences between English and U.S. privileges. Although the laws of the two jurisdictions share many characteristics, there are important distinctions in the approach to privilege that often come into focus in a cross-border investigation. To give two examples:

The Handbook also addresses the position in a number of civil law jurisdictions, including Brazil, France, Germany, Italy and Russia, where different professional secrecy regimes apply.

When it comes to the internal disclosure of matters relating to a live investigation, it is worth remembering that not only can disclosure lead to rumours and panic, it can also result in the waiver of privilege. In a case involving Maxim Integrated Products, a defendant in a U.S. derivative lawsuit, the board formed a special committee to investigate claims that the company had backdated stock options. The special committee hired outside counsel to conduct an investigation, then made a detailed oral report to the board, including directors who were the subject of the investigation and their individual counsel.

The Delaware Court later held that, in making the oral presentation to the board, the special committee had waived the attorney-client privilege attaching to its communications with outside counsel because board members who were individual defendants were present at the meeting. Because the relationship between the defendant board members and the special committee was adversarial in nature, privilege did not survive.

Consider how privileged information can be shared

To avoid waiving privilege, companies therefore need to consider carefully how privileged communications and documents are shared with employees, directors, auditors and authorities, as well as other stakeholders. If disclosure is necessary, companies may want to limit the scope and subject matter of the information being released and consider different options for preserving confidentiality where it is possible to do so.

As a practical matter, companies should draft and handle all communications, notes and other documents created during an investigation with an understanding that they may be required to be disclosed in the future.

Critically, careful thought will also need to be given to the cross-border implications of decisions, keeping in mind the fact that privilege rules vary considerably between jurisdictions and are subject to changes over time.