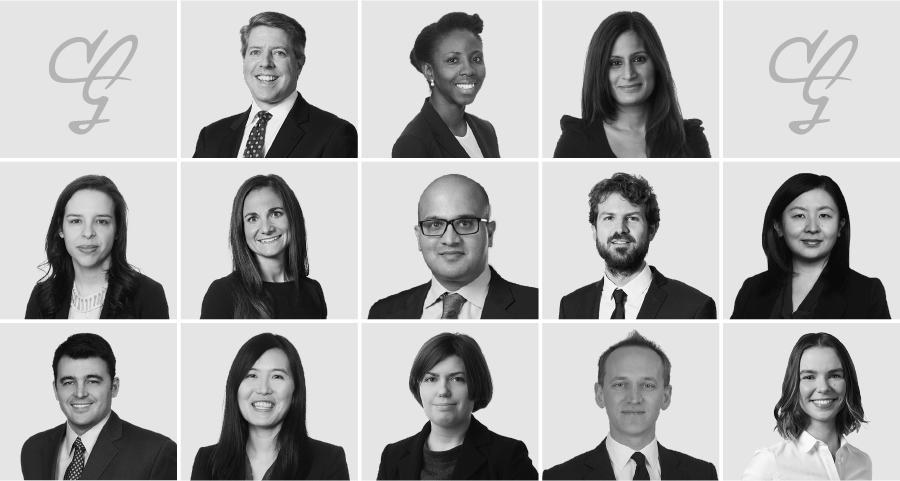 The elections will bring the firm’s total worldwide partners to 194 and counsel to 65.

“It is a great pleasure to announce the election of our new partners and counsel,” said Cleary Gottlieb Managing Partner Michael Gerstenzang. “This talented group of lawyers reflects Cleary Gottlieb’s global strength and our commitment to excellence. They embody the intellectual curiosity and dedication to client service that are critical to understanding our clients’ needs and delivering the highest-quality service. We are delighted to have them join the ranks of our senior lawyers.”

The new partners and counsel are: