Selected Issues for Boards of Directors in 2018 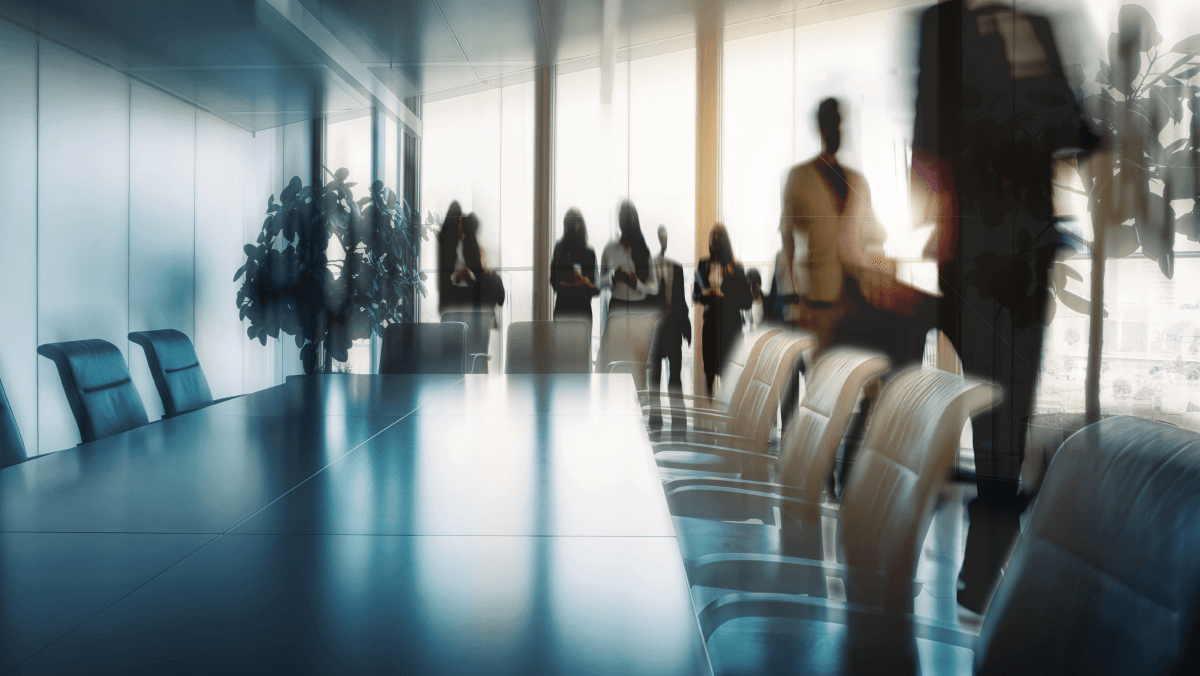 For the 2019 edition of Selected Issues for Boards of Directors, please click here.

2017 began with a heightened level of uncertainty as the beginning of the year brought significant change in the legal environment, including a change in administration that promised to significantly alter the tenor of regulation.

While certain changes did occur in 2017, in many respects, 2018 is setting itself up as the year to watch for continuing developments in areas that are likely to fundamentally transform how companies operate and interact with an increasingly larger number of vocal stakeholders.  For example, while environmental, social and governance topics continue to receive heightened attention from a variety of constituencies, 2017 was the first year in which several significant institutional investors voted in favor of shareholder proposals on climate change, resulting in passing proposals at a handful of companies and increased attention to environmental and social issues that companies must address top-down.

Companies are also facing new challenges from a regulatory perspective.  U.S. tax reform virtually monopolized attention at the end of 2017 and promises to be an area of significant focus in 2018, while global concerns about privacy and cybersecurity, after several significant and publicized cybersecurity breaches in 2017 and attendant regulation in a variety of jurisdictions, require more knowledge and complex oversight for companies operating globally.  A new federal administration has also altered the focus of regulatory oversight in areas such as enforcement and antitrust, which requires a review of practices with respect to compliance and processes in these areas, and brought about significant developments in policies related to how enforcement of the Foreign Corrupt Practices Act will shape company compliance practices over the next year.

For some areas, 2018 was always set to bring some uncertainty.  Companies continued to assess and implement compliance programs ahead of the EU General Data Protection Regulation becoming fully applicable and issues related to Brexit continue to move forward in the United Kingdom, with a slow pace in 2017 primed to accelerate in 2018 following significant December developments.

2018 also promises continued acceleration of topical issues that rose to a level of prominence in 2017.  While 2016 was a relatively uneventful year for brand-name shareholder activism, 2017 brought a resurgence of activists in significant campaigns both in the United States and Europe.  In addition, in 2017, attention to multi-class share structures, which had been a point of contention with investors for several years, resulted in some of the leading stock indices barring new entrants with multi-class share structures from joining the indices.

If 2017 has proved anything, it is that companies must be ready for an accelerated pace of change on a variety of fronts, including unexpected areas.  It will require quick and skillful mastery of complex and challenging issues in near real time and on a global basis. The role that the board and its oversight plays in guiding companies in these times will be critical.  As pressure on, and scrutiny of, the board mounts, it will be increasingly important to ensure that communication between management, the board, shareholders and all other stakeholders be executed with thoughtful direction and effective leadership.

This memorandum addresses the following issues for boards of directors:

Board Refreshment and the New York City Comptroller

Tone at the Top

Guidance on Board Effectiveness for Large Financial Institutions