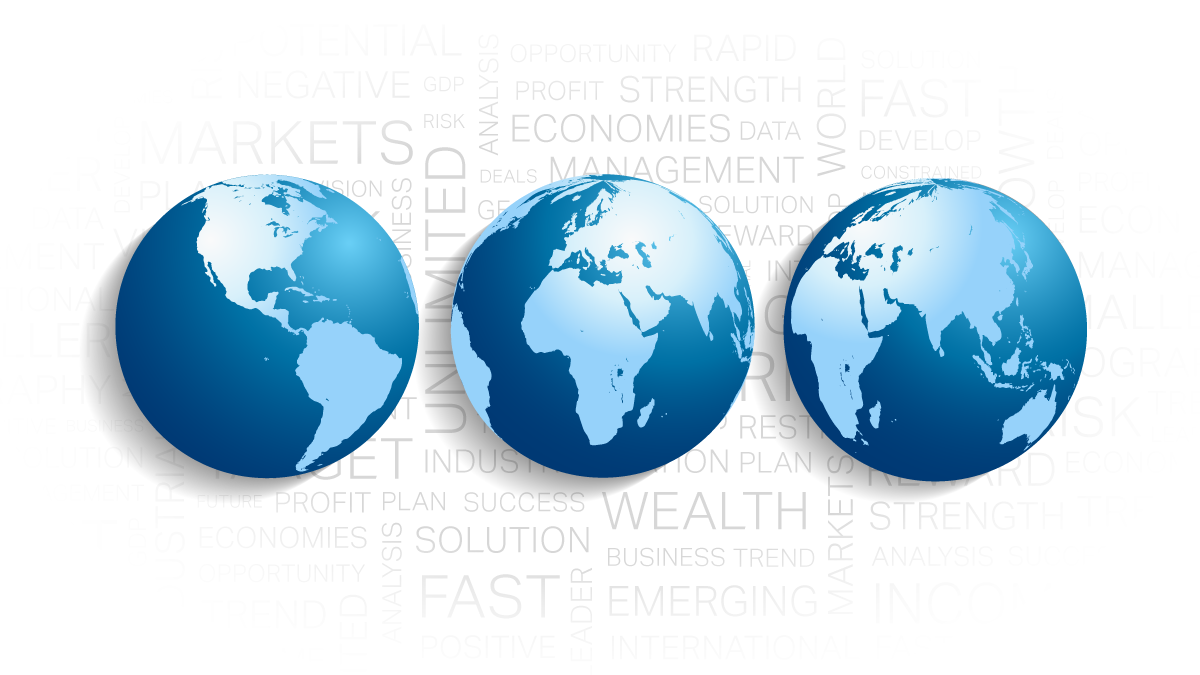 Cleary Gottlieb, a long-time pioneer of legal services in emerging markets around the globe, hosted a major international conference on September 12, 2017, in London, entitled Opportunity, Risk and Reward: What Next for Emerging Markets?

The event, for around 100 clients and guests, featured a keynote from Lord O’Neill, the former Chairman of Goldman Sachs Asset Management and Chief Economist known for being one of the leading commentators on the emerging markets and the creator of the ‘BRIC’ acronym.

Lord O’Neill’s address discussed the current cyclical strength of the world economy, the shifting balance of global economic strength and output over the last decades and the divergence between his expectations in 2010 and the economic reality now in emerging markets. Lord O’Neill described the problems associated with making generalisations about emerging market economies. He noted that:

Corporate partner Tihir Sarkar, who has extensive experience in cross-border transactions in the Middle East, India and in other emerging markets, commented:

“Cleary Gottlieb has worked in emerging markets since the firm’s inception, often on ground-breaking and highly complex matters. Our work across all major emerging markets is a fundamental part of our business. We were delighted to have brought together so many high profile speakers, panelists and delegates. The event provoked extensive discussion and debate, a measure of the speed of development and change in this area.”

“Venezuela’s acute economic crisis looms large at the moment. Some of the other central themes that came through during the conference included a focus on political instability within many emerging markets, a focus on regulation and governance, the need for more reliable data to highlight underlying economic fundamentals, and an understanding that unexpected events are often a feature of emerging markets and investors need to be prepared for this risk.”

To coincide with the conference, Cleary has published the fourth issue of its Emerging Markets Restructuring Journal, which brings together articles by Cleary and guest authors, and covers a wide variety of restructuring topics.