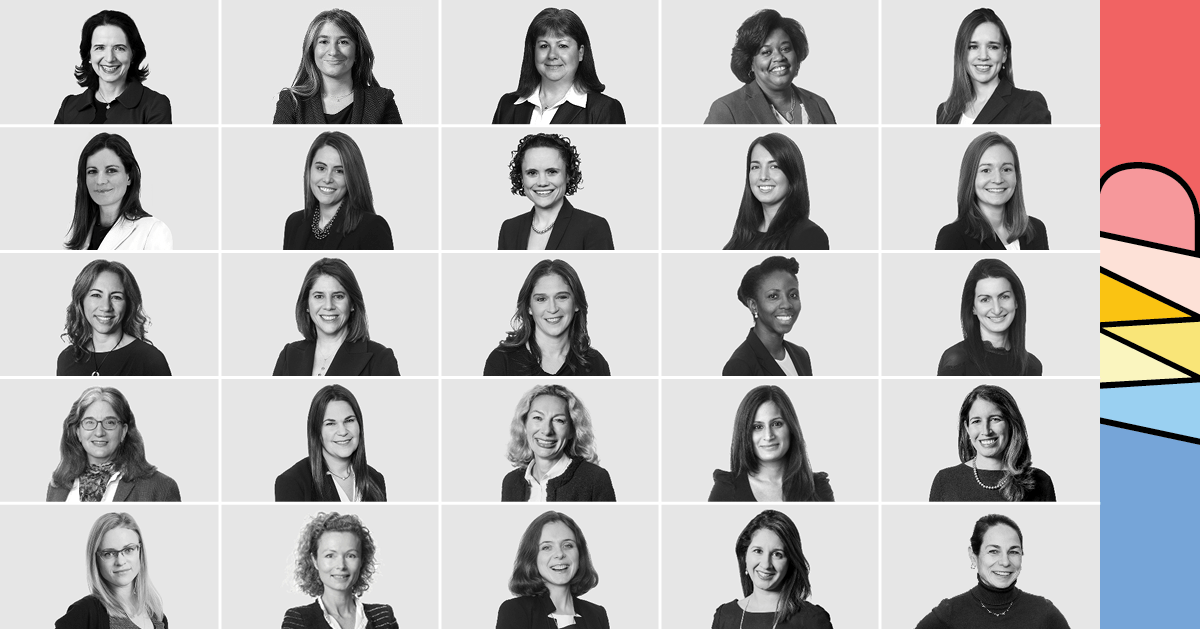 In the last year, a total of 25 women received 29 awards, with honorees based in various offices across the firm, including Brussels, Cologne, Frankfurt, London, Milan, Moscow, New York, Paris, and Washington, D.C.

These women were lauded for their experience and prowess in areas such as antitrust, banking and finance, bankruptcy and restructuring, capital markets, financial technology, investigations, litigation, mergers and acquisitions, private equity, pro bono, and tax. They earned commendations including “Best in Tax,” “Innovative Leader,” “Litigator of the Week,” “Most Influential,” “Rising Star,” “Trailblazer,” and “Top Lawyer,” among others.

Read more about their achievements: